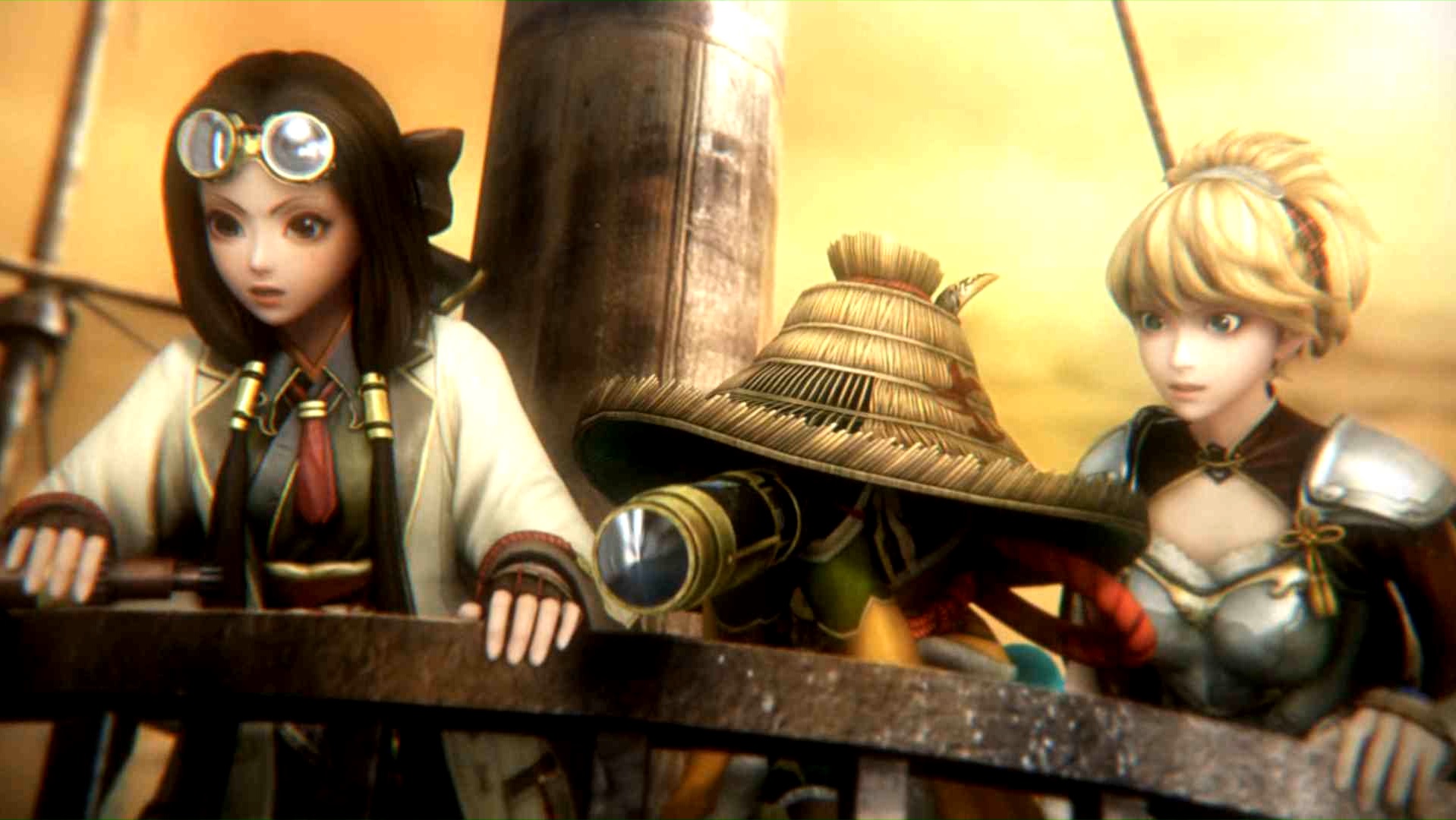 Today we’re taking a look at Toukiden 2 which released on consoles and PC. Omega Force under the watchful gaze of publisher Tecmo Koei released its Monster Hunter style offering on the PS Vita with versions making their way to the PS4 and then PC entitled Toukiden Kiwami. That was