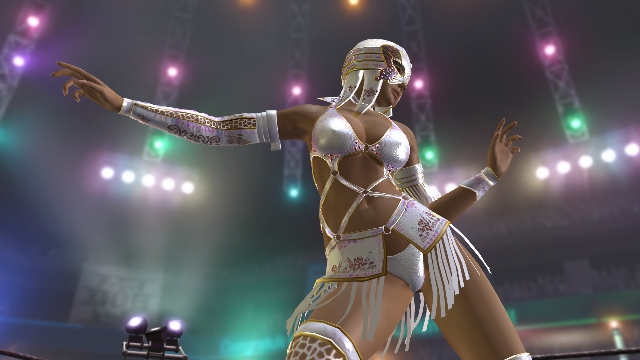 The mighty flagship fighting game for Xbox has returned again at the beginning of Microsoft’s new consoles life. Dead or Alive 4 (DOA4) narrowly missed being released at launch but appeared on Japanese and American shop shelves up to a month later. Fighting games have never being plentiful on an