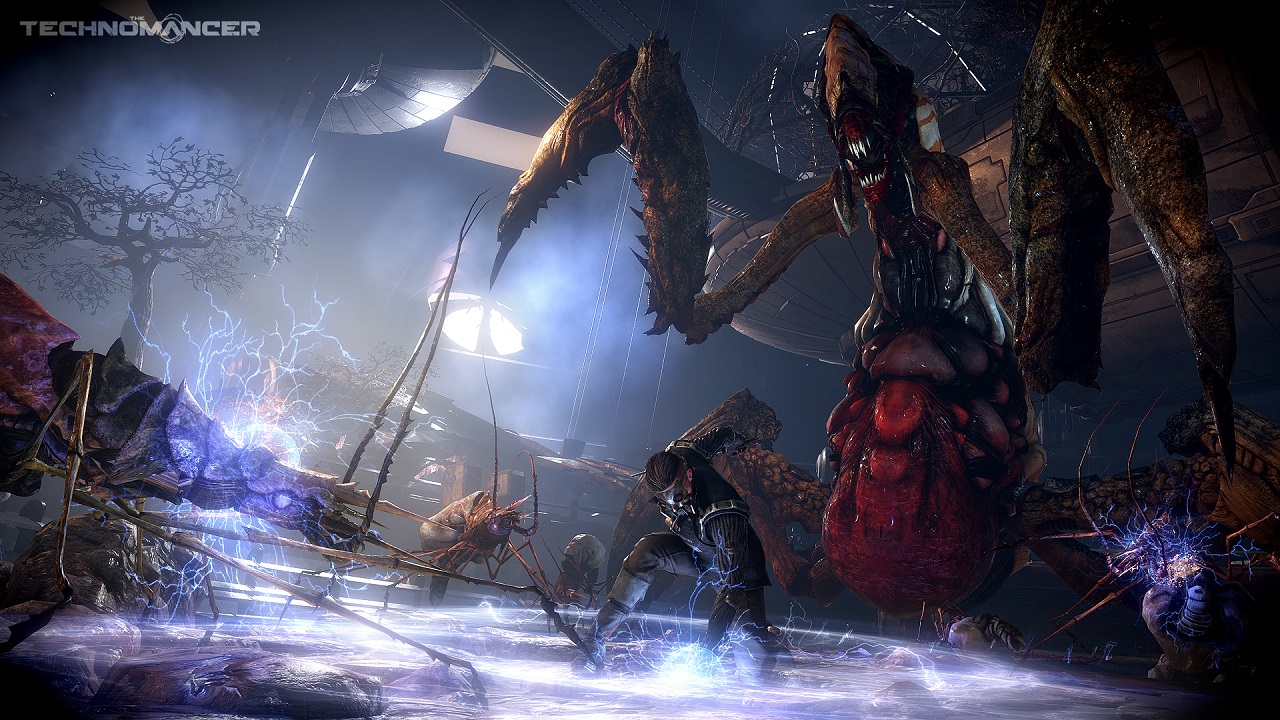 Spiders has today released a selection of new screenshots from their forthcoming The Technomancer video game which releases on Xbox One, PS4 and PC in 2016. About The Technomancer: Spiders studio is back with The Technomancer, a new post-apocalyptic RPG set in a cyberpunk world for PlayStation 4, Xbox One 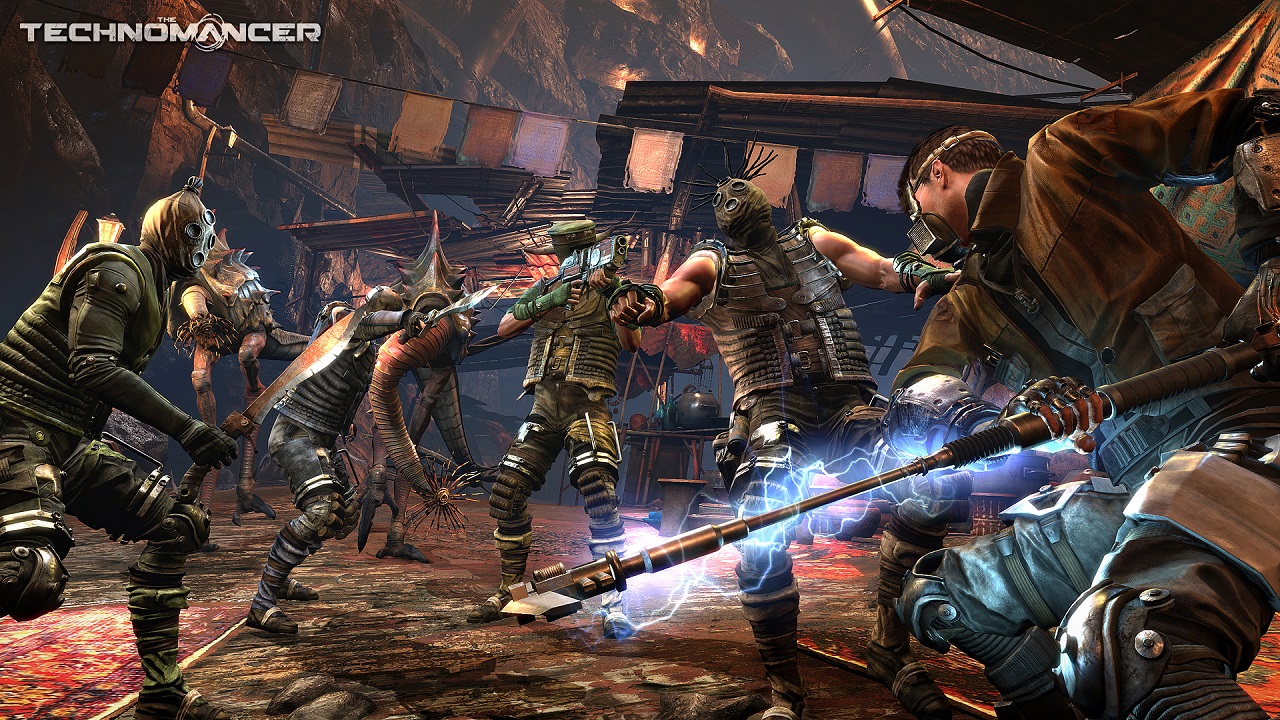 Developer Spiders released a selection of new screenshots from their forthcoming cyberpunk role playing game, The Technomancer which is coming to Xbox One, PS4 and PC in 2016. The screenshots highlight the Technomancer and his companions, arriving at one of the last strongholds of civilization on Mars called Noctis. 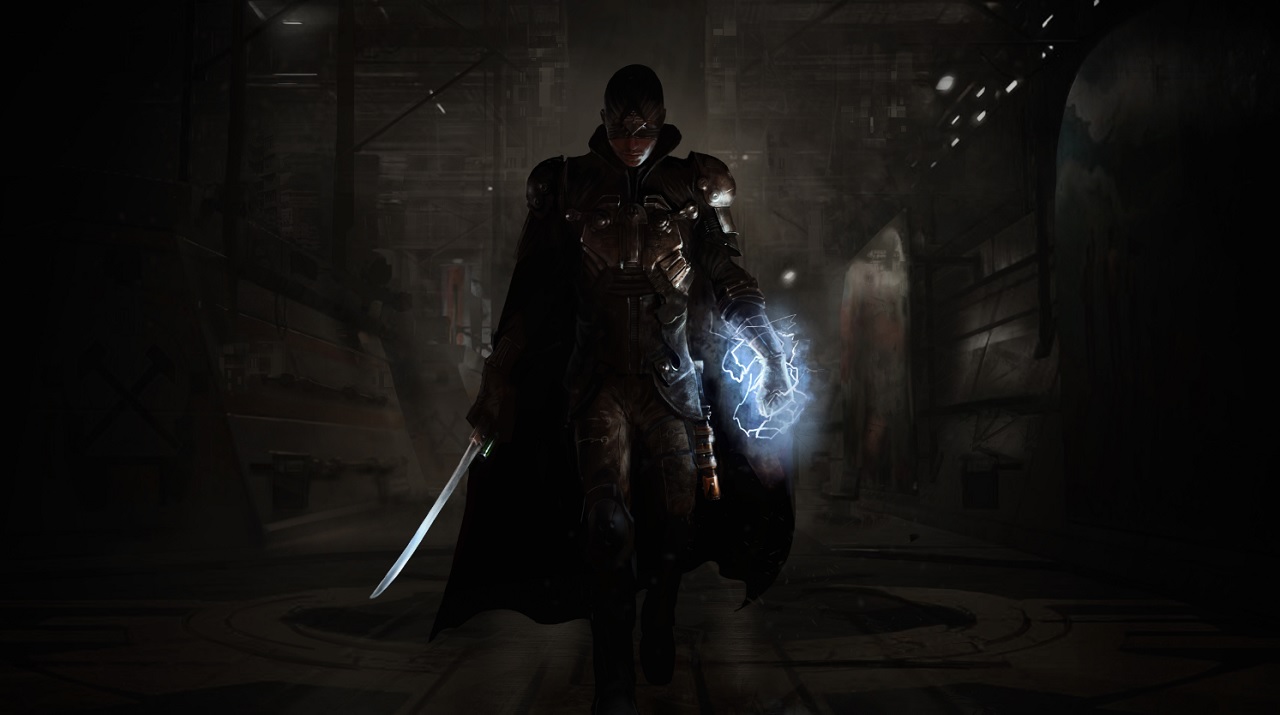 Spiders has just released some new screenshots from their newly announced PC, PS4 and Xbox One game The Technomancer which looks set to offer some cyberpunk based action adventure role playing in 2016. The game is set on Mars as players engage in dialogue with NPCs and action based real 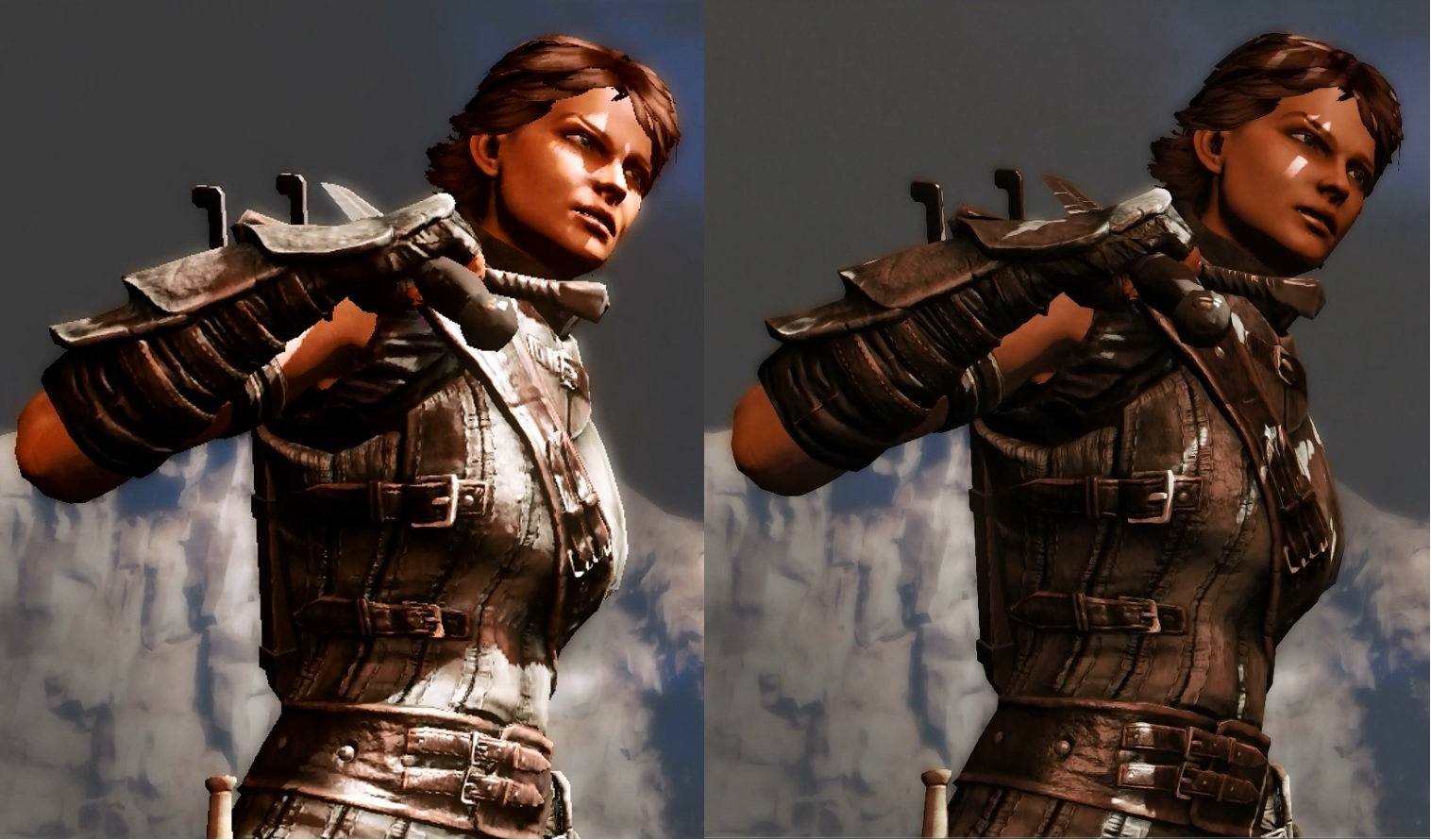 We posted a video which takes a closer look at the last gen and current gen version of Bound By Flame highlighting stark differences between the two. What is most noticable aside from the texture detail and lighting are the shadow effects which seem less pronounced and in some cases 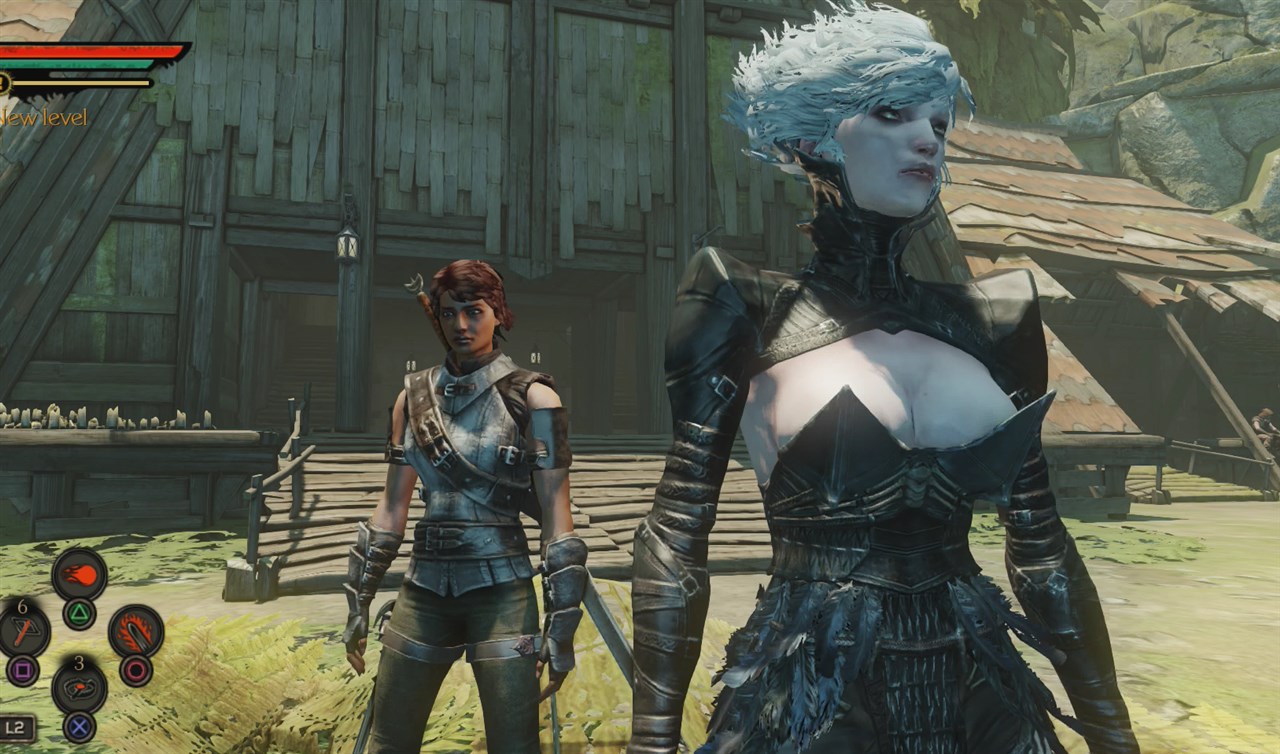 We take a look at Spiders latest game which offers some action adventuring set within a dark and foreboding world filled with the undead and plenty of demons. Appearing on last gen systems, PS4 and PC, is this game worth the time and effort or something that should be avoided 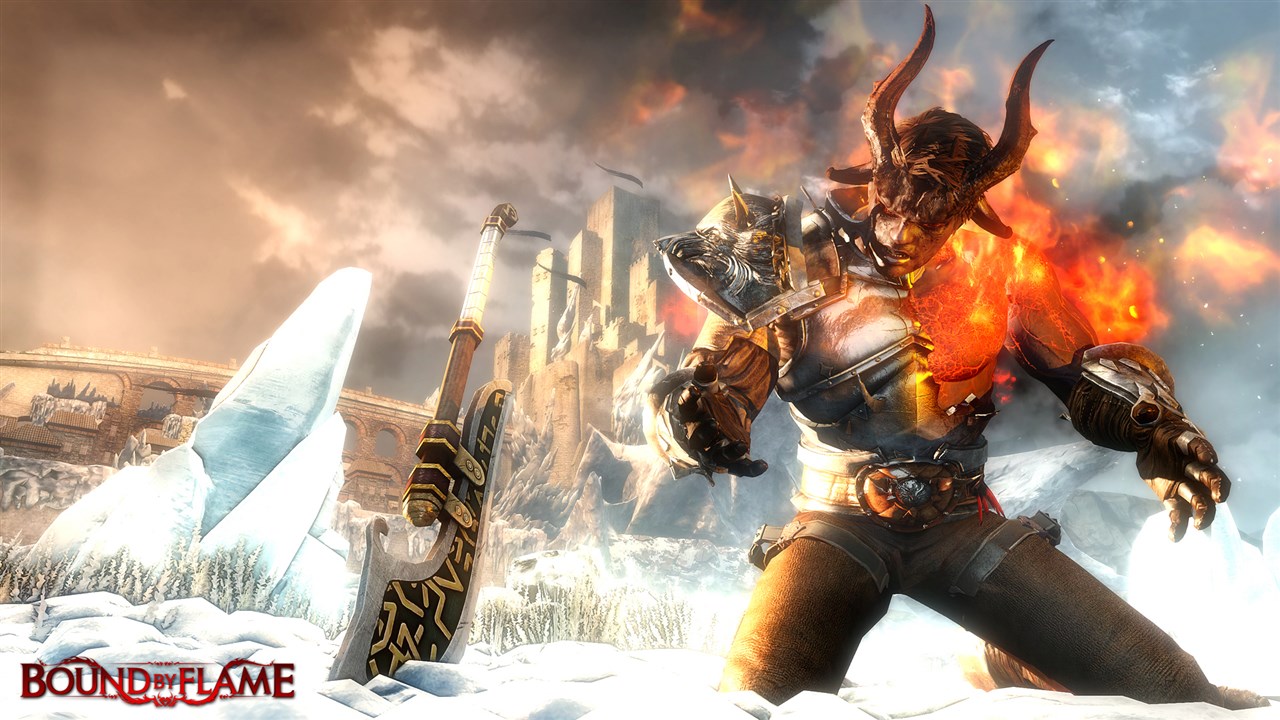 Bound by Flame from Spiders seemingly proves that the PS4 version is fairly close to the PC version operating on max settings according to our latest video which features a Bound By Flame graphics comparison between the two systems. Whilst it’s clear the PC ultimately comes out on top in terms

Bound By Flame from Spiders and Focus Home Interactive has released early in North America on PS4/PS3/Xbox 360 and PC where some gamers will be able to pick up the game ahead of its May 9th release date. We’ve recorded the opening Bound By Flame 60 minutes of gameplay on PS4 to give

Spiders studios released a new Bound by Flame trailer which takes a look at the audio in their upcoming action role playing game with commentary from the composer Olivier Derivière and the singer Iré.. Bound by Flame will be heading to the PS4, PC and last gen systems on the

Focus Home Interactive/Spiders released a selection of new images from its forthcoming action role playing game, Bound By Flame which is heading to last and next gen consoles and PC platforms on May 9th 2014. The images showcase the various looks of the player heroes which are determined by choices 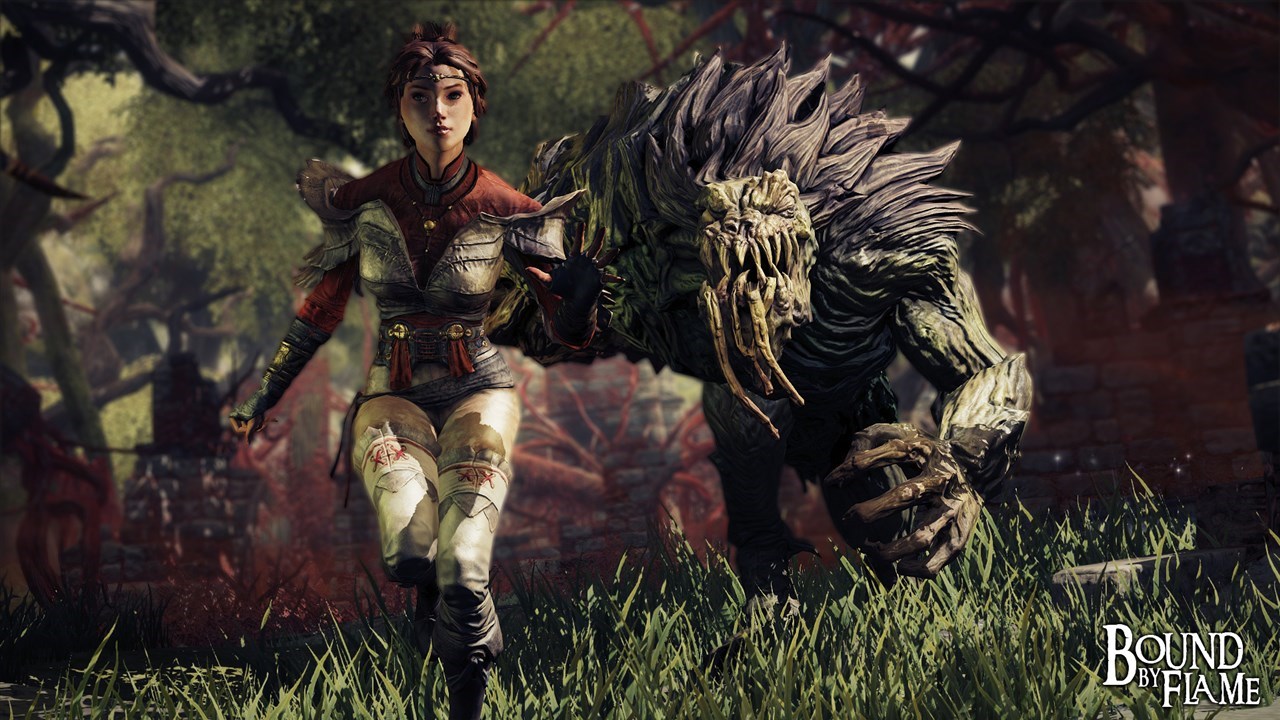 Focus Home Interactive/Spiders released an action packed Bound By Flame combat trailer which talks you through the basics of the combative elements of their forthcoming action adventure game. There’s a bit of depth to the combat aside from merely swinging weapons around as the trailer suggests. Bound by Flame is