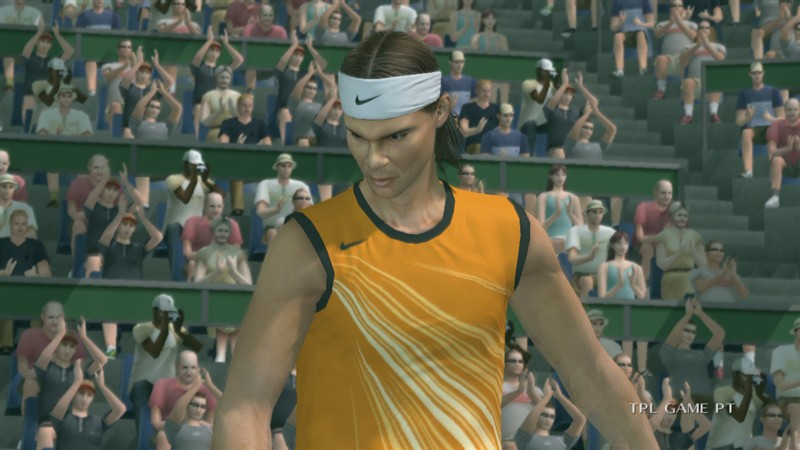 Namco’s Smash Court Tennis series has been around for some time, and although having a different title in other regions and at one point being called Anna Kournikova’s Tennis. The series has been a smash hit for Namco, especially as it’s cemented itself as an accessible series for beginners and