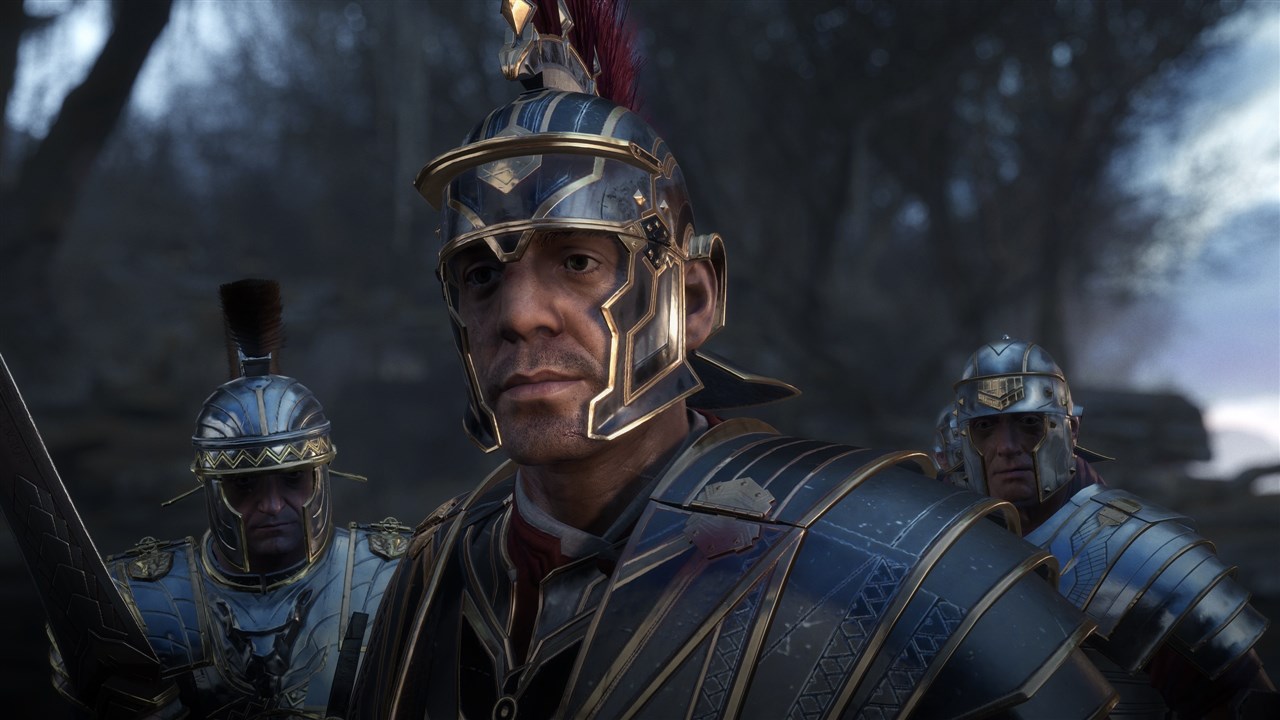 During Comic-Con in San Diego, Microsoft Studios and Crytek revealed some new story and character details for their upcoming Xbox One exclusive launch title, “Ryse Son of Rome.”  They also released some screenshots to accompany the details which can be viewed on the Xbox blog site. Microsoft also announced a