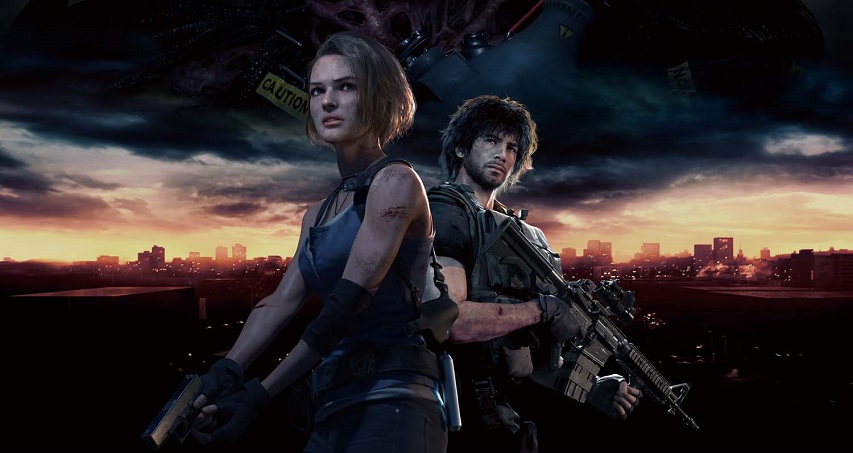 Capcom announced today that the eagerly awaited Resident Evil 3: Raccoon City Demo will arrive this week on March 19th. The demo will feature on Xbox One, PS4 and PC via Steam. In other news, the Open Beta for Resident Evil Resistance kicks-off on March 27th. Resident Evil fans can get