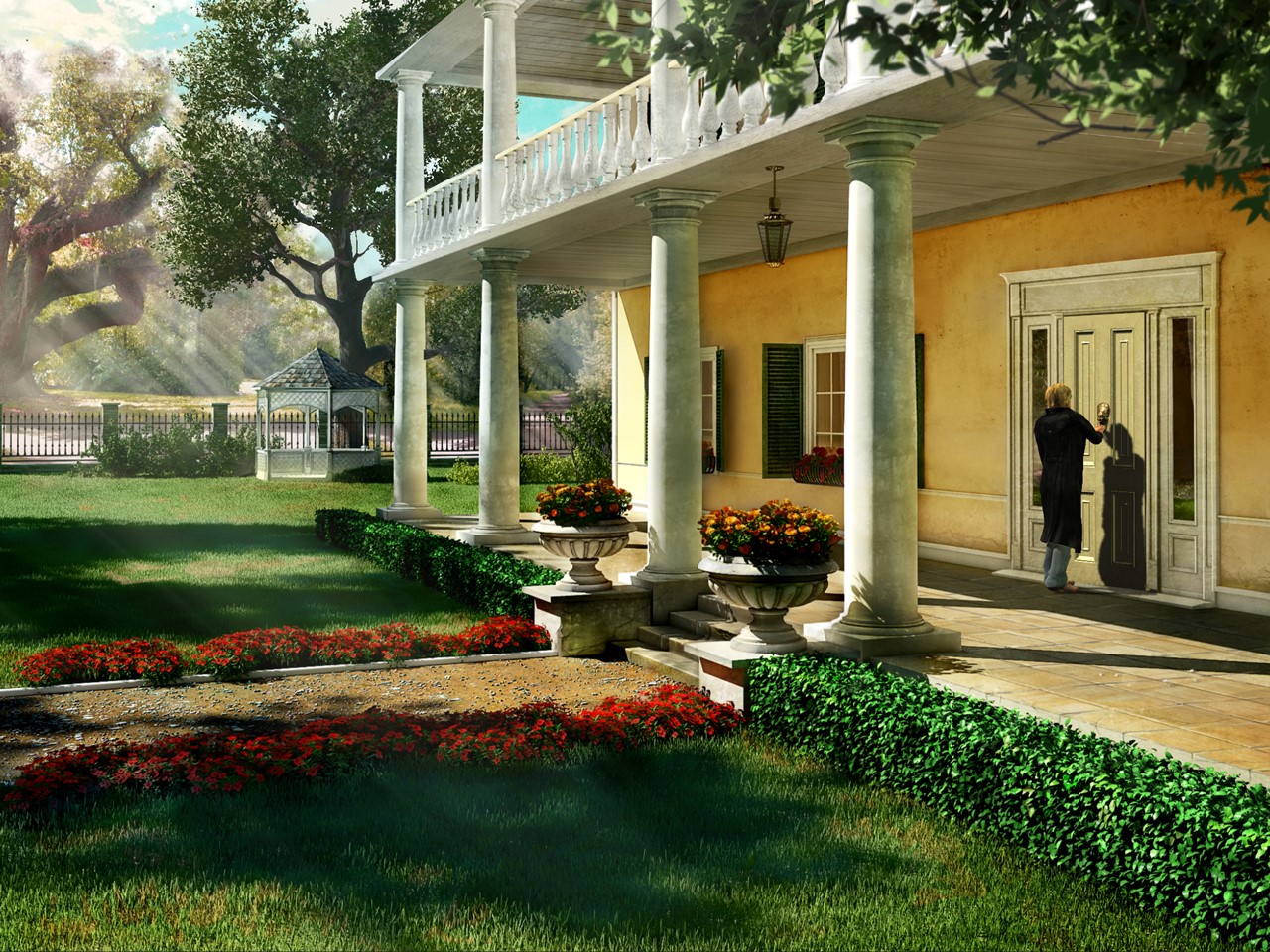 Pinkerton Road Studio has reminded gamers that today sees the launch of its point and click adventure game,  Gabriel Knight: Sins of the Fathers 20th Anniversary Edition for PC and Mac at a retail price of $19.99/£12.99 via Steam. The remake of of the DOS classic sees high-res 3D graphics 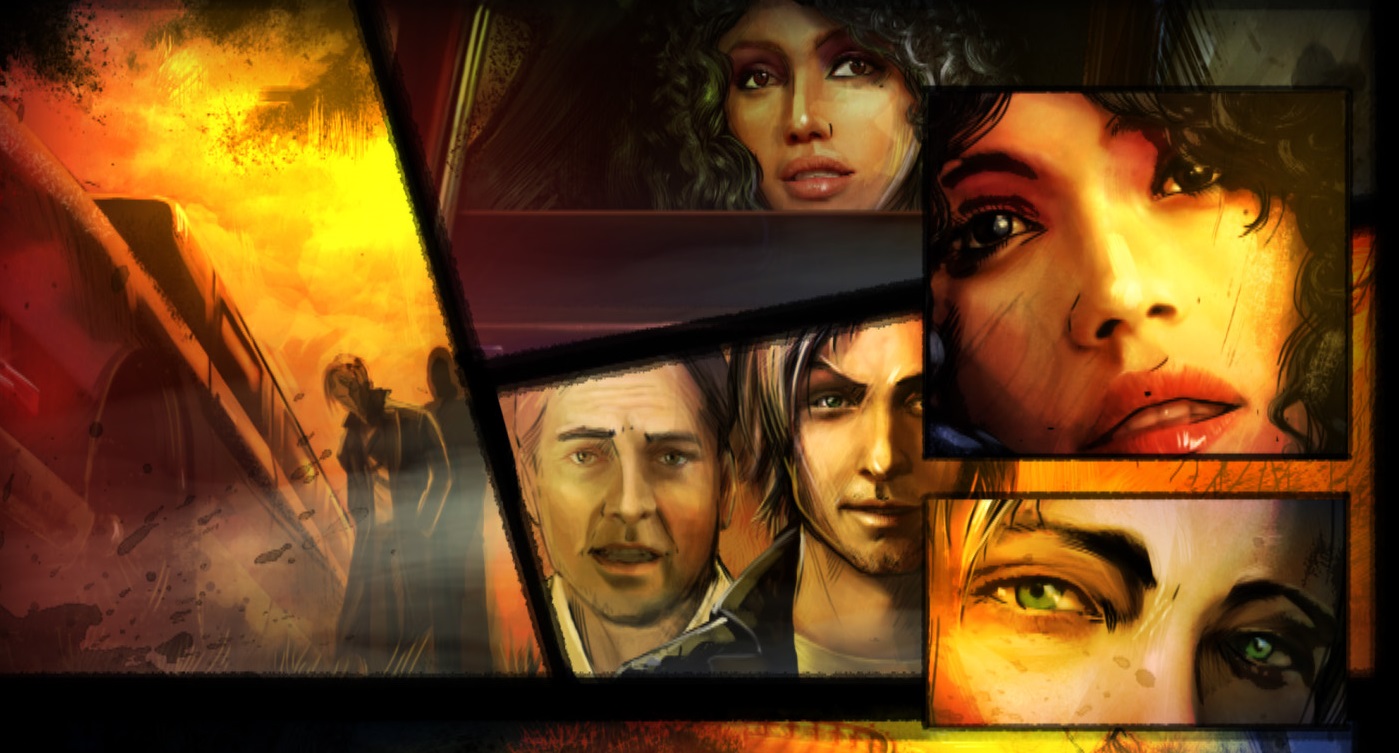 We take a look at the rather cool Gabriel Knight Sins of the Fathers 20th Anniversary Edition demo in this walkthrough video which highlights the much improved graphics from its original game which released way back in 1993. With the original designer Jane Jensen on board, the game is a

Pinkerton Road releases one of Sierra’s successful adventures with the 20th Anniversary remake of Gabriel Knight: Sins of the Father which is heading to PC in the coming months. To mark the occasion, a new trailer and screenshots have been released showing off the rather snazzy new look. For more