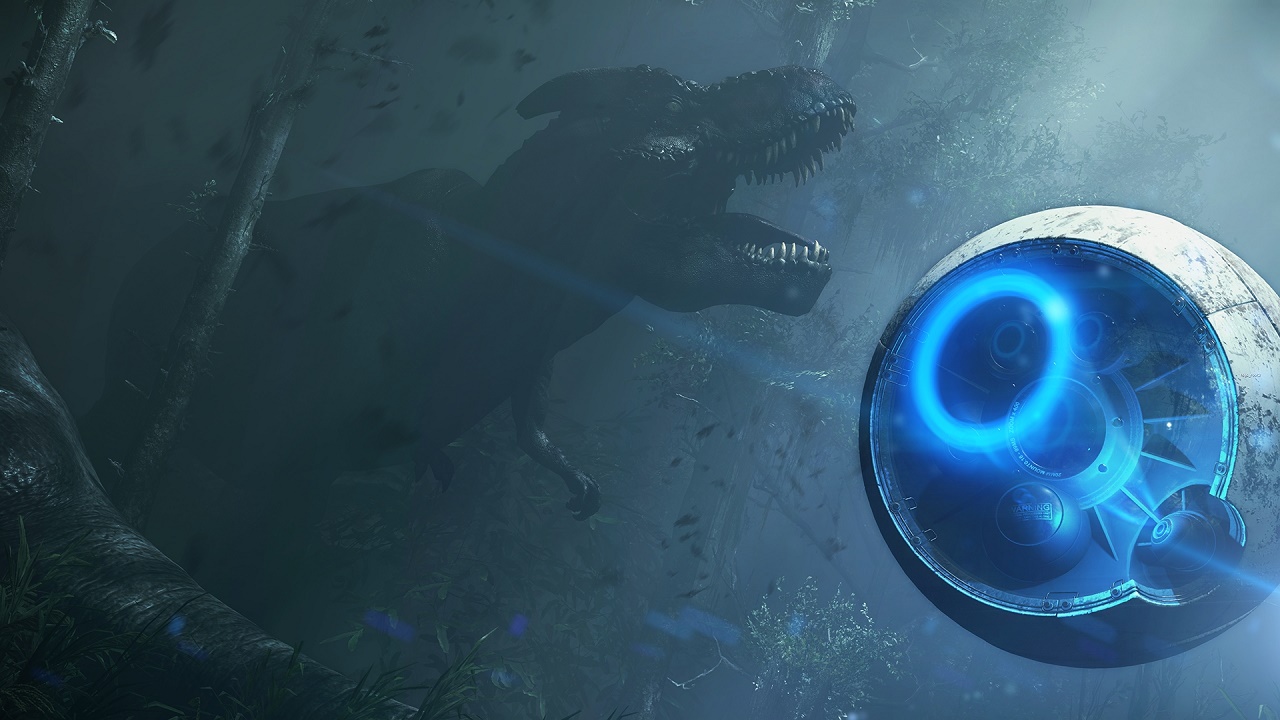 We’re on the cusp of a VR revolution with a number of key players developing their wares for release next year and even some available as we speak performing well in their respective fields (Samsung Gear VR). However, after last night’s Sony media event at the Paris Games Week it’s 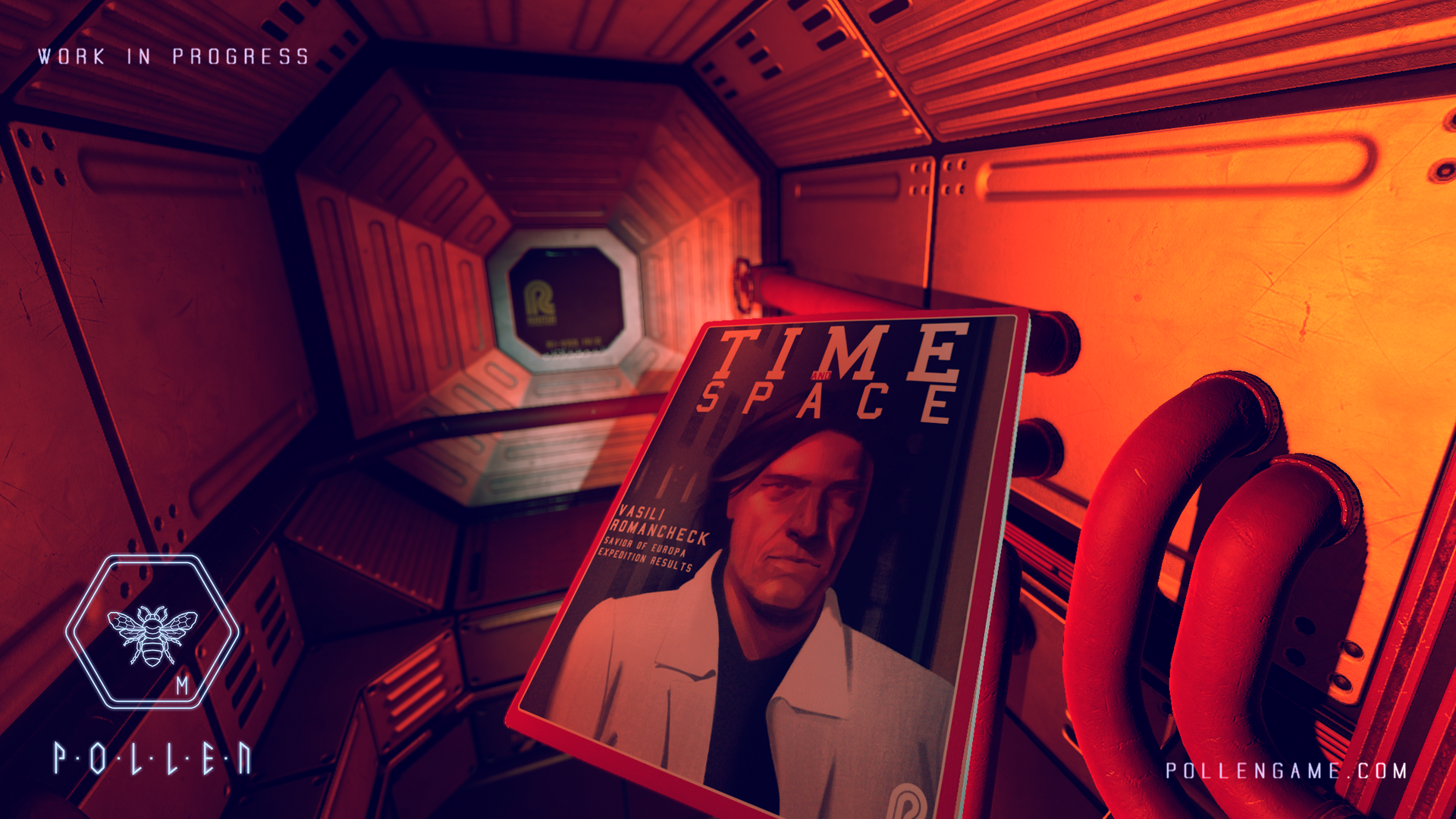 Mindfield Games released a new teaser trailer for their forthcoming VR adventure game, Pollen which will release on multiple VR devices which include the HTC Vive, Oculus Rift and Sony’s Morpheus. The game can be played with or without the VR display and will release primarily for the Rift in 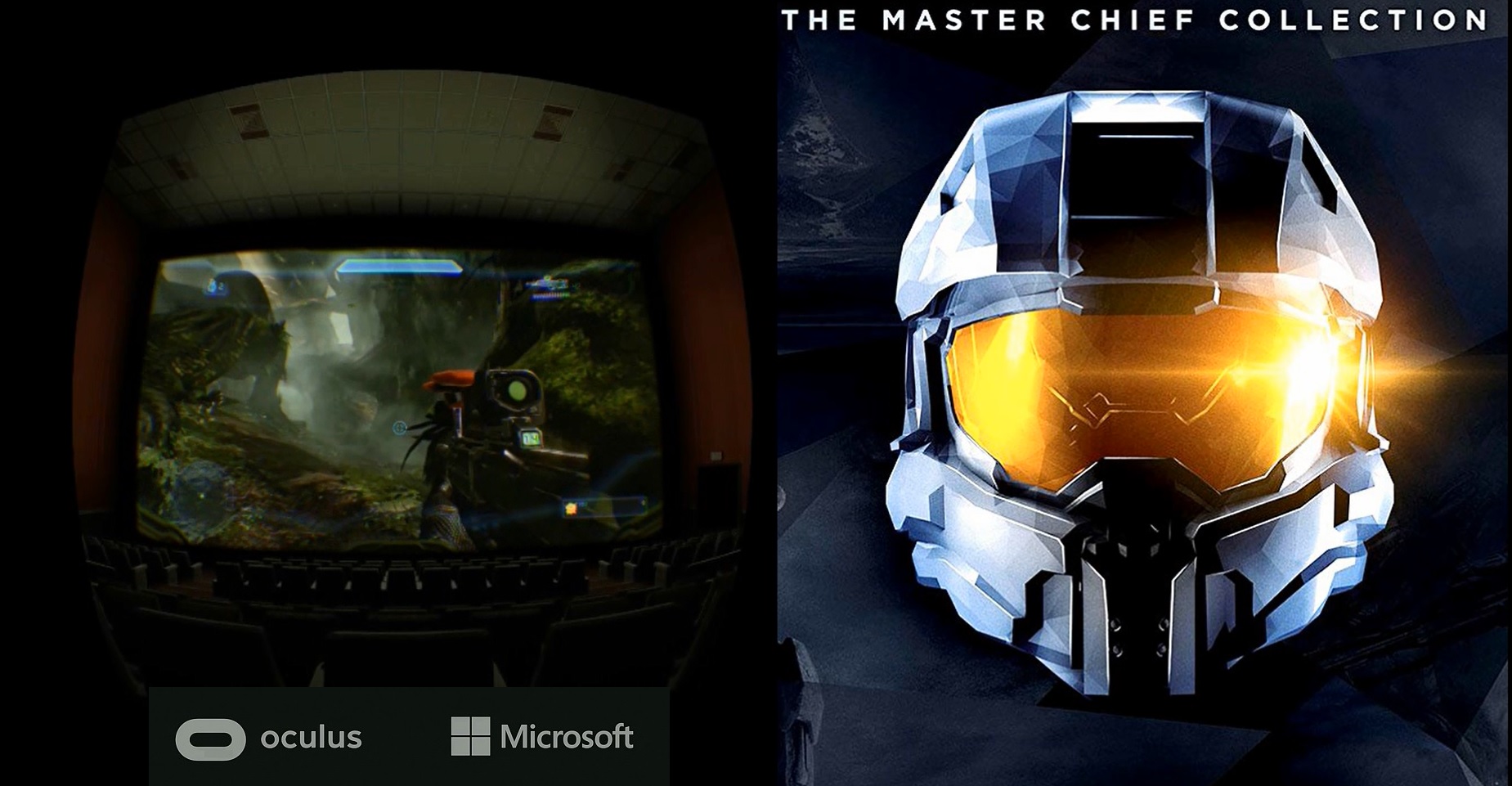 Microsoft showcased how Xbox One Games in Oculus Rift will look using Forza Horizon 2 using the streaming to the Oculus Rift consumer version with a Windows 10 PC. The most observant of you will have probably recognized the home cinema environment used for the demo which is the same 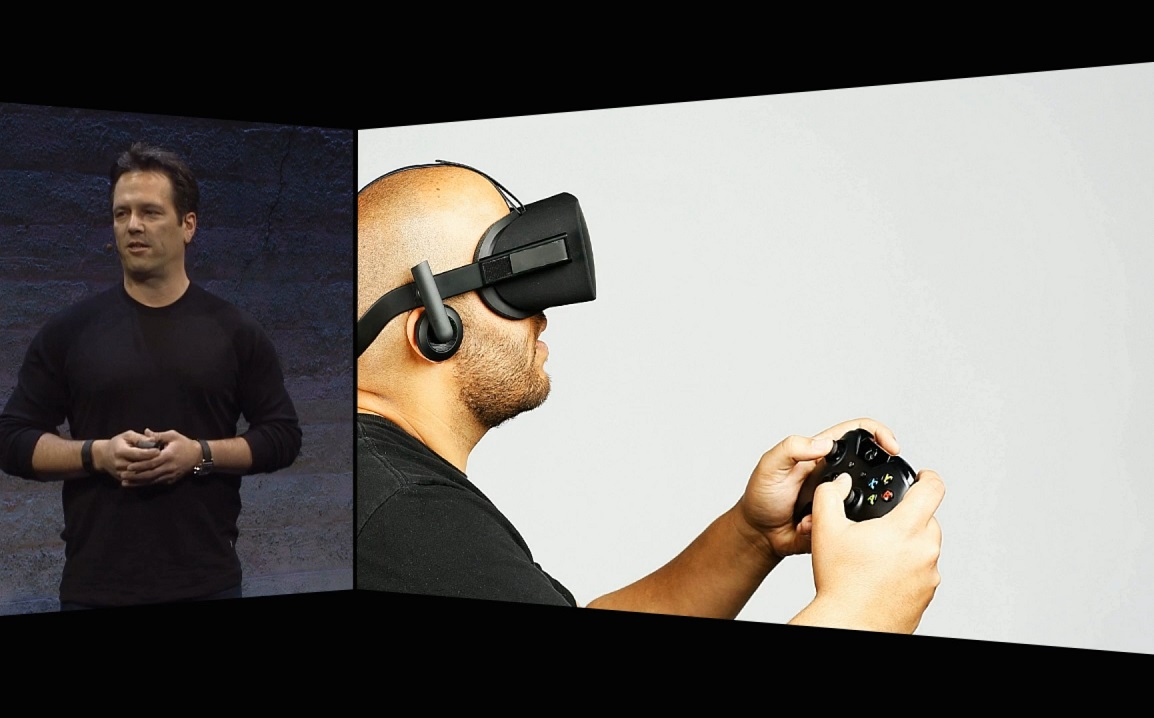 During the pre-E3 2015 press conference for Oculus, it was announced today that the Xbox One controller would be the official controller for the VR headset alongside its “half-moon” Oculus Touch hand tracking wireless device. Gamers using Windows 10 will also be able to stream Xbox One games such as 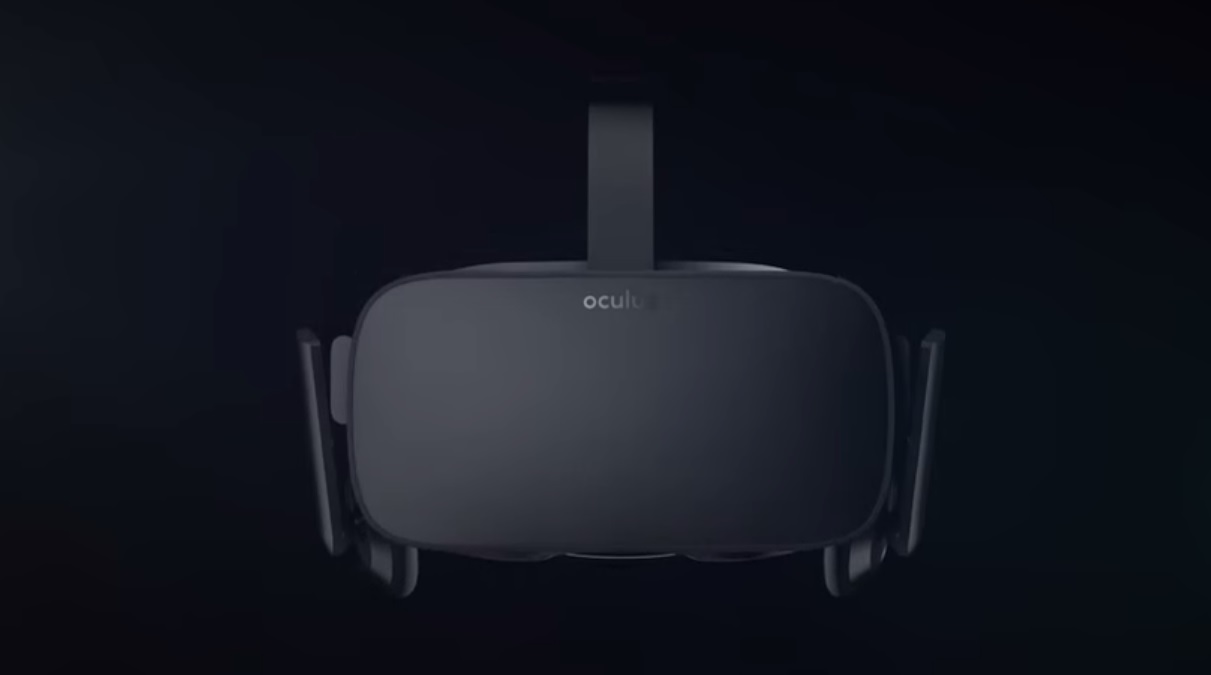 Oculus released a new trailer showing off some of the new VR experiences it has planned for its consumer release next year of the Facebook owned Oculus Rift. The good news is attendees of E3 2015 will be able to get their hands on these games to try out. The 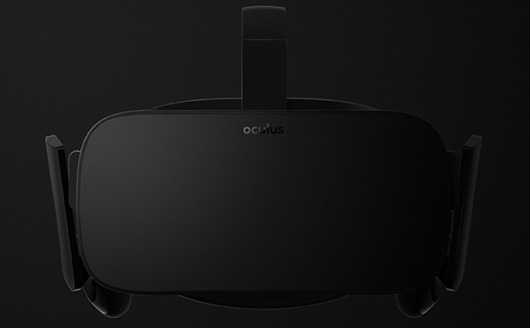 Nate Mitchell of Oculus has today tweeted an image of what is the consumer version of the Oculus Rift whilst stating the device will go on sale in early 2016. Pre-orders will be taken later this year and more information regarding the specs, price and available software will be revealed 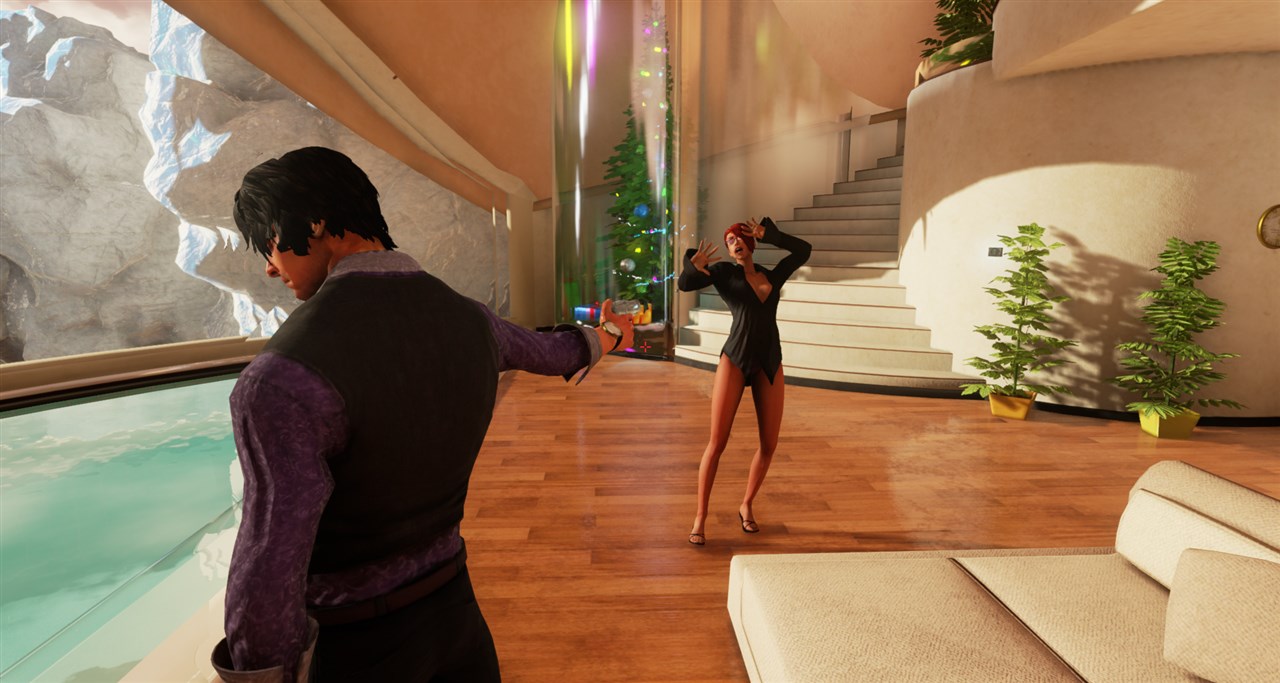 Untold Games released a new video which showcases their Unreal Engine 4 VR enabled ‘Loading Human’ adventure game which releases on PC for the Oculus Rift and at a later date for Morpheus on the PS4. You can find out more about the project over at the official Untold Games 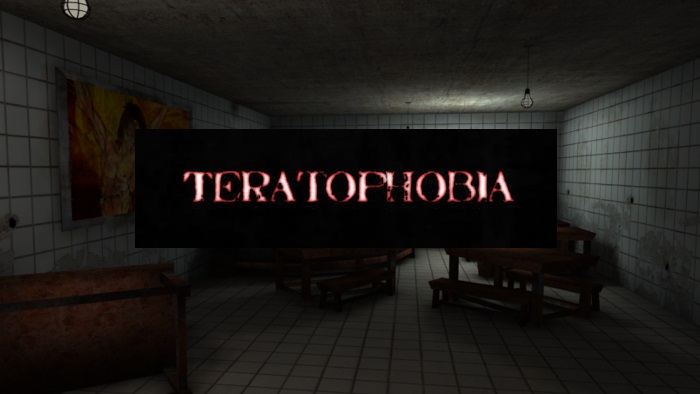 For those looking for more horror gaming on the Oculus Rift, then they should check out the recent release via the Oculus VR Share library the virtual reality (VR) videogame Teratophobia. The horror game was originally made in 48 hours at Finnish Game Jam 2013 and has been inspired by 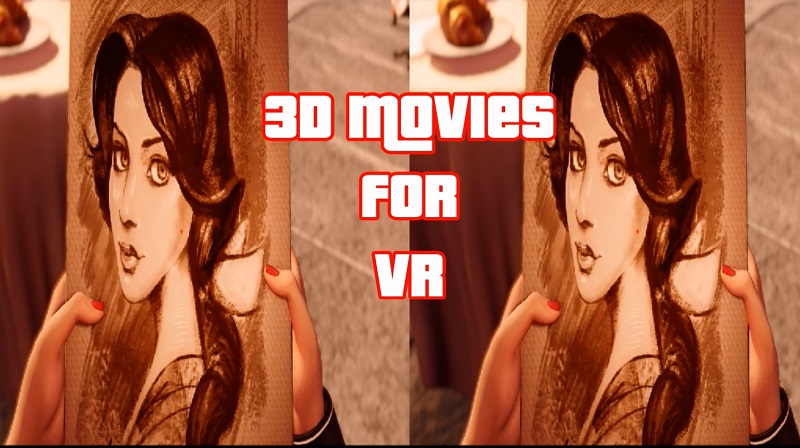 Owners of the Samsung Gear VR, Oculus Rift or those with an Xbox or Playstation games console connected to a 3D enabled TV or monitor looking for some fresh content will do well to check out some exclusive VR 3D gameplay videos we’ve created specifically for the VR environment. The 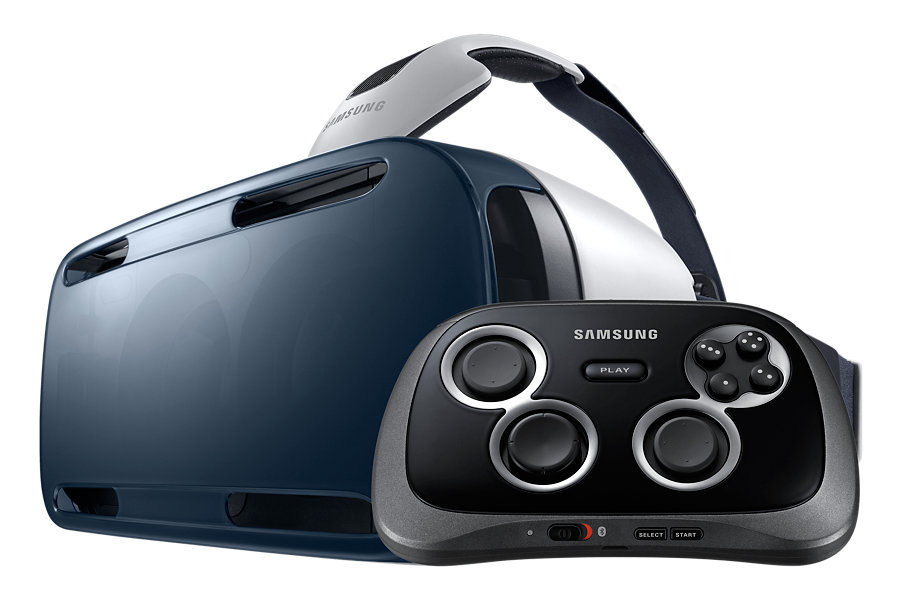 We just received our Samsung Gear VR with controller today direct from the Samsung UK website and to capture our excitement we’ve posted an unboxing video which not only looks at the contents but shows a comparison with the Oculus Rift DK 2 in terms of size. The Gear VR