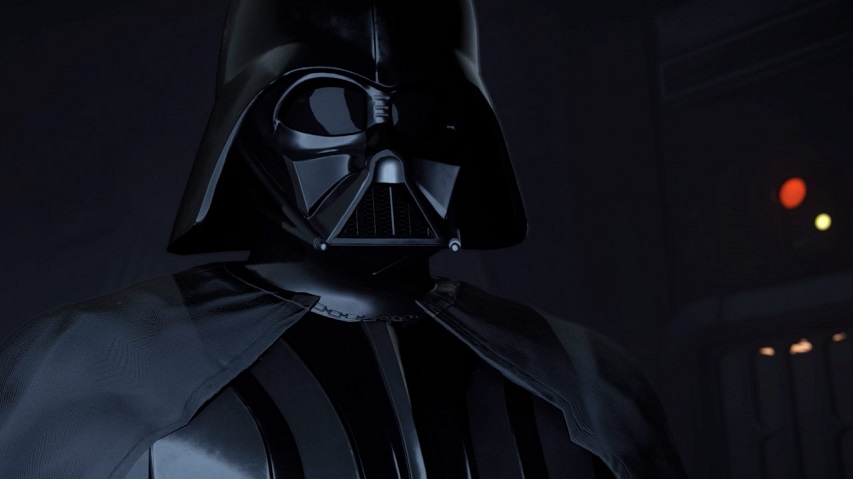 UploadVR not only reviewed the Oculus exclusive Star Wars Vader Immortal but posted some gameplay videos. This is an Oculus Quest launch title (May 21st) and will also come to the Oculus Rift and Rift S. 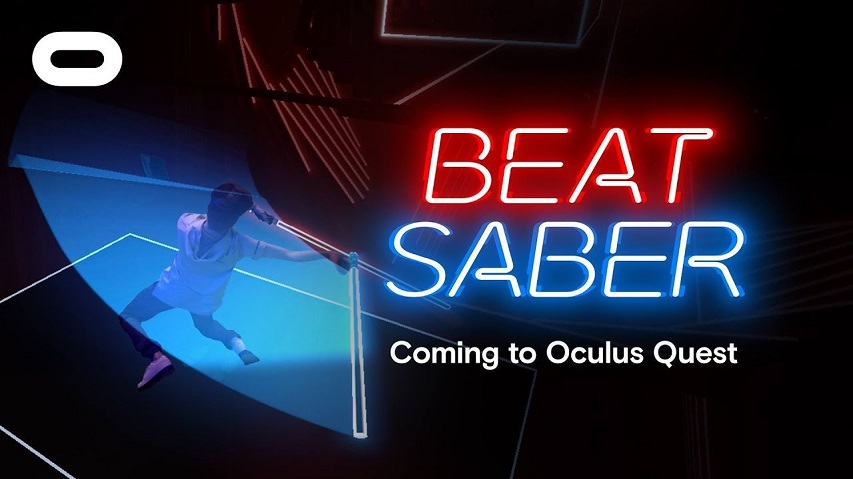 Team Oculus announced that the very popular Beat Saber will make its presence felt on the Oculus Quest when it launches soon. 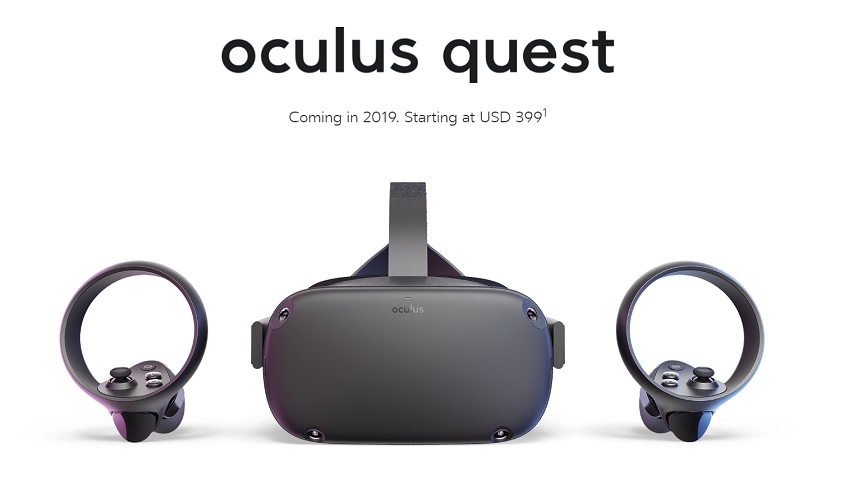 Team Oculus has just released details of Santa Cruz which has now been renamed as Oculus Quest which will release in the Spring of 2019 at $399. About Oculus Quest: We’re excited to usher in the next era of VR gaming with the introduction of Oculus Quest, our first all-in-one