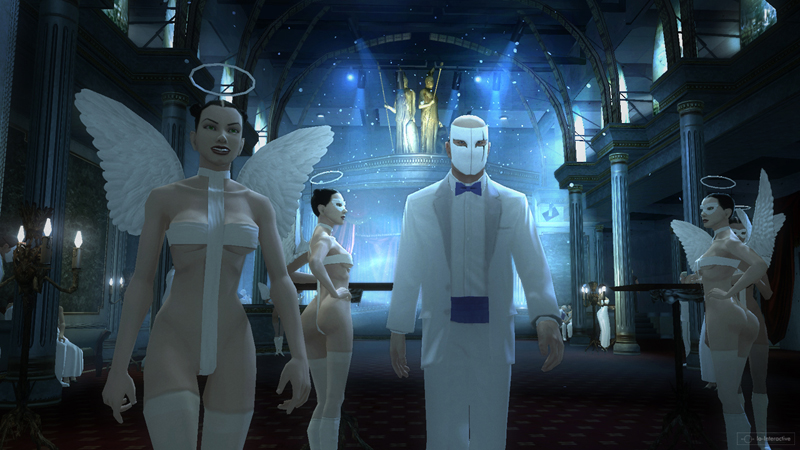 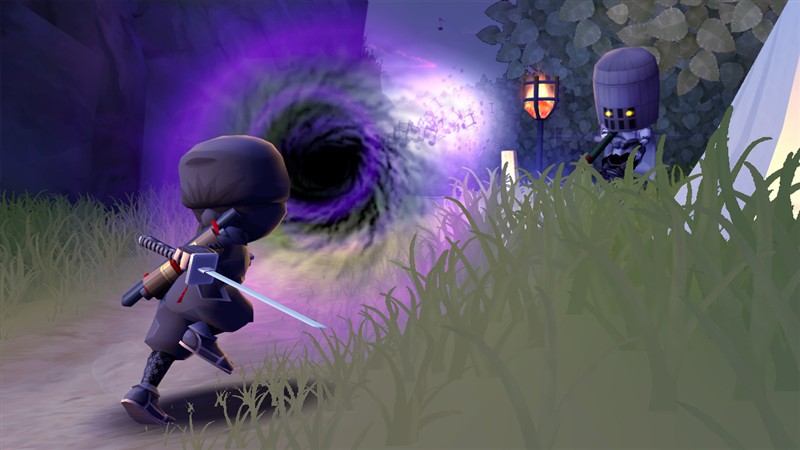 IO Interactive are better known for their Hitman series of games and more recently, Kane and Lynch and so it comes as a bit of a surprise to see that they’ve embarked on a third person action game which ditches the gritty realism of said games and goes straight for