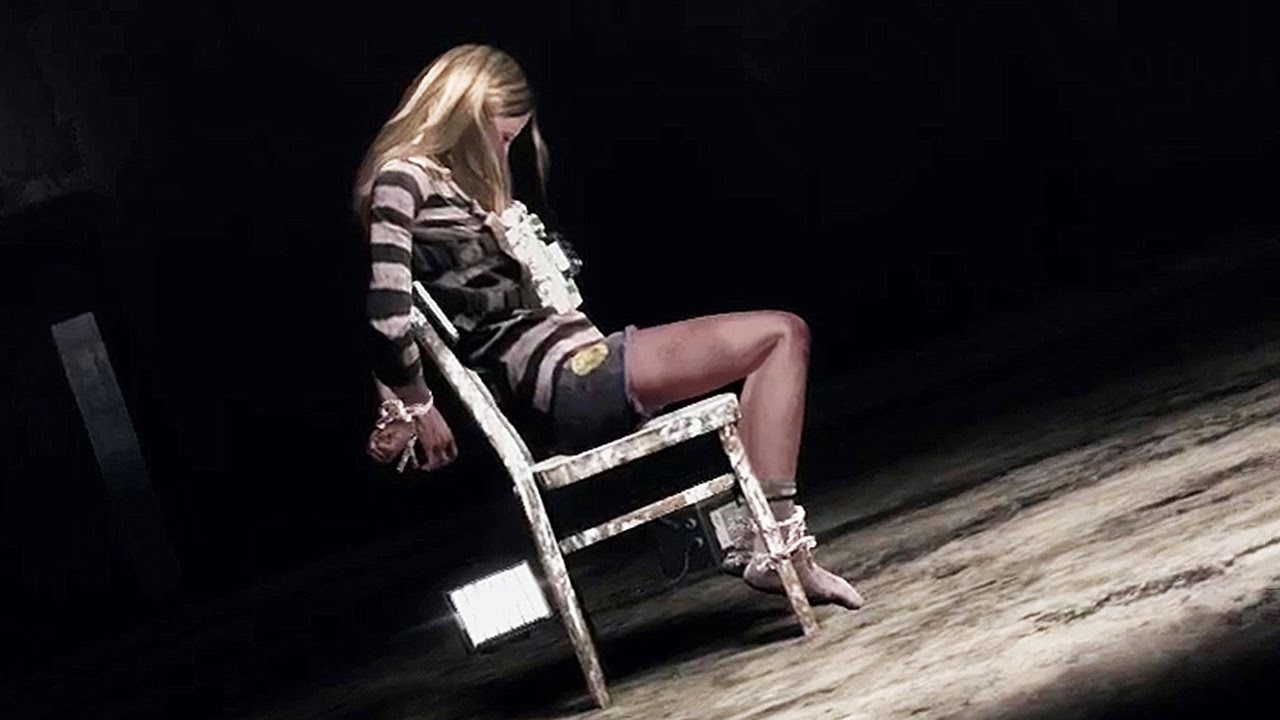 Bandai Namco/The Farm 51 posted a new video for GET EVEN showing the comparison between real life and the in-game locations. The game is avaiable now on Xbox One, PS4 and PC. 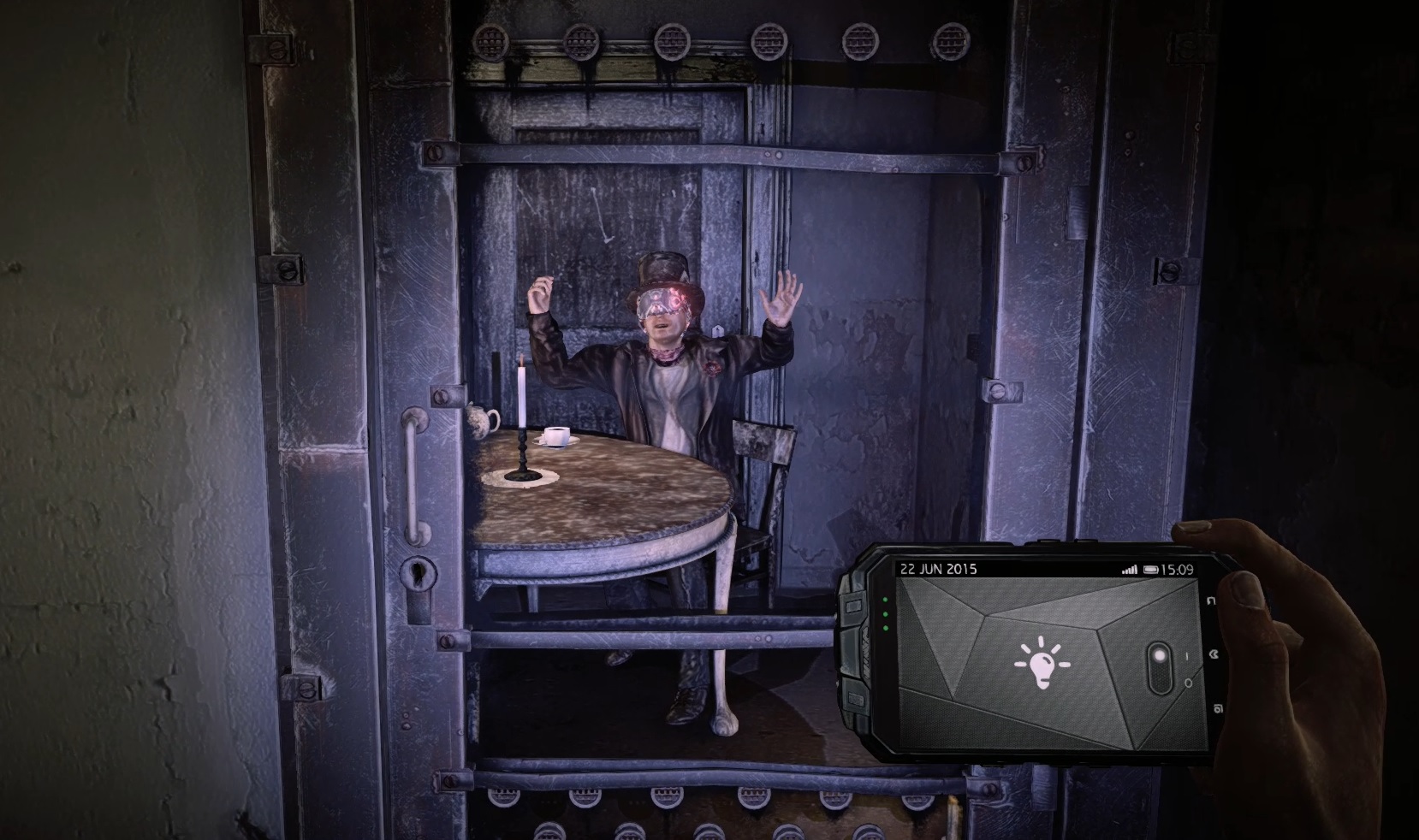 There are two areas in GET EVEN which might prove a little taxing with the cryptic puzzles so for those who might be stuck here is the Get Even Mad Hatter door code and the Get Even elevator puzzle solution. For those who don’t like watching videos the solution for

The Farm 51 and Bandai Namco Entertainment’s Get Even releases today on Xbox One, PS4 and PC in European territories and to mark the occasion here’s a launch trailer.

After a one month delay Bandai Namco Games has released The Farm 51’s psychological thriller Get Even on Xbox One, PS4 and PC with little fanfare to be honest despite quite a buzz last month. Gamers can dive in right away with it being available via Steam for £24.99 which 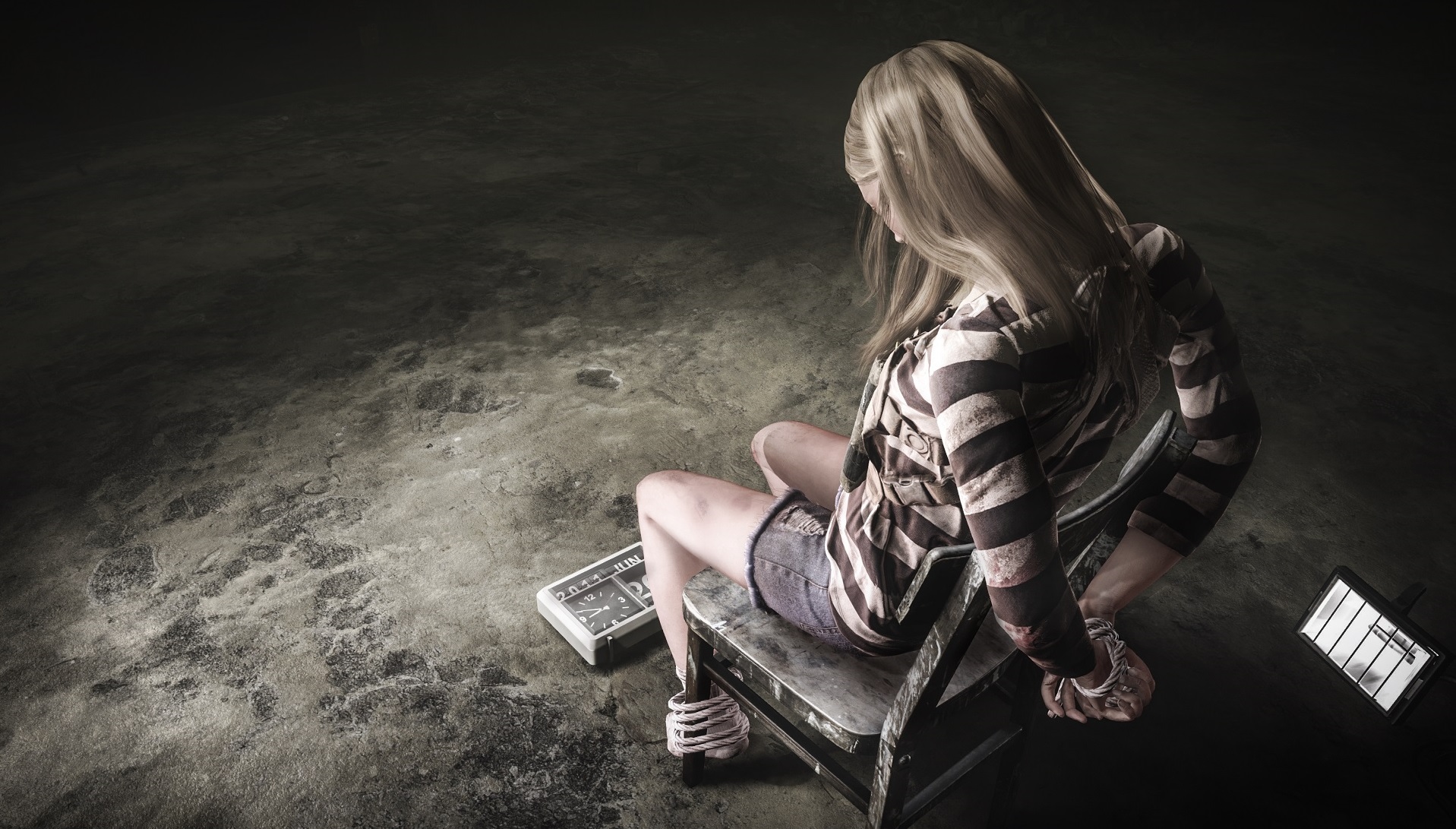 Bandai Namco and The Farm 51 released their psychological thriller Get Even today after a one month delay. The bottom line here is this a worthy game to play with its budget price. Check out our Get Even review for the full picture. Get Even Review: Today we’re taking a

Bandai Namco has revealed that its psychological thriller “Get Even” which was planned for released on PC, PS4 and Xbox One this Friday 26th will be postponed due to the saddening incidents in Manchester UK earlier this week. The game’s release date has been pushed back to June 23rd. Having

Bandai Namco Games released a new Gen Even video ahead of the game’s launch this Friday. If you’re a fan of psychological thrillers then this is looking rather interesting indeed.

Bandai Namco and Farm 51 showcase a behind the scenes video looking at the storywriters in the upcoming Get Even game which releases on consoles and PC on May 26th.

Get Even releases on May 26th, 2017 on PS4, Xbox One and PC. Take a look at this rather chilling and madcap video. Lights out Alice? For more info take a look at the official website.

Bandai Namco Entertainment released a new Get Even video which provides further info about the confusing aspects of the treatment. Get Even releases on May 26th, 2017 on PS4, Xbox One and PC.