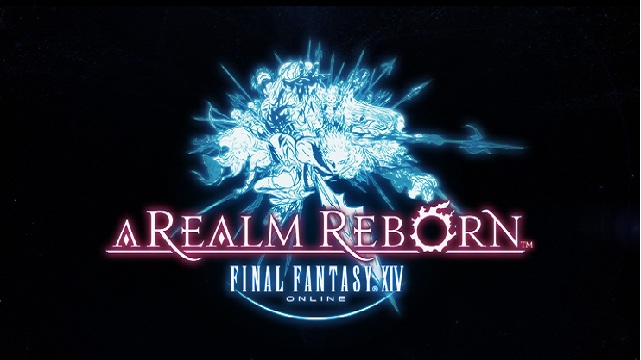 Square Enix released a new Final Fantasy XIV: A Realm Reborn trailer you can witness the end of an era as the Eorzean Alliance clashes with the Garlean Empire in a bid to deliver the realm from certain destruction. For more info on this PS3/PC game head on over to: