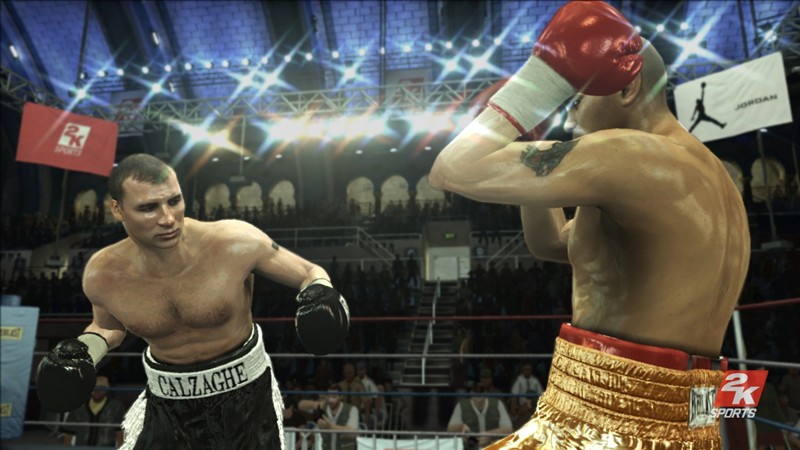 Boxing games have been few and far between on Xbox 360 with only one real contender which released quite some time ago, Fight Night Round 3. Since then we’ve not really had an challengers to the graphical powerhouse of EA’s fighting game. However, graphics aside, the game did provide an