Dead or Alive Last 5 Round 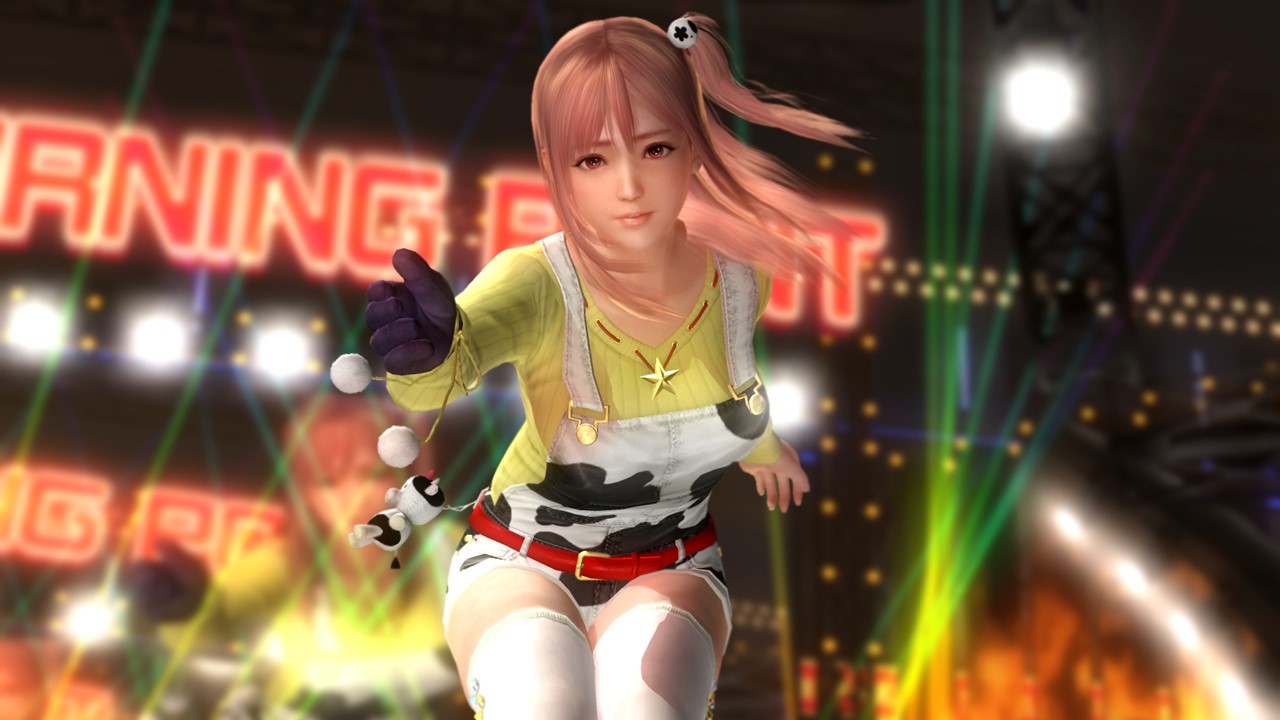 Tecmo Koei released a Dead or Alive 5 Last Round launch trailer to whet the appetite prior to the game’s console launch on February 20th. PC users will have to wait until March 30th for the Steam release. With a vast roster of fighting babes and menacing males, the game