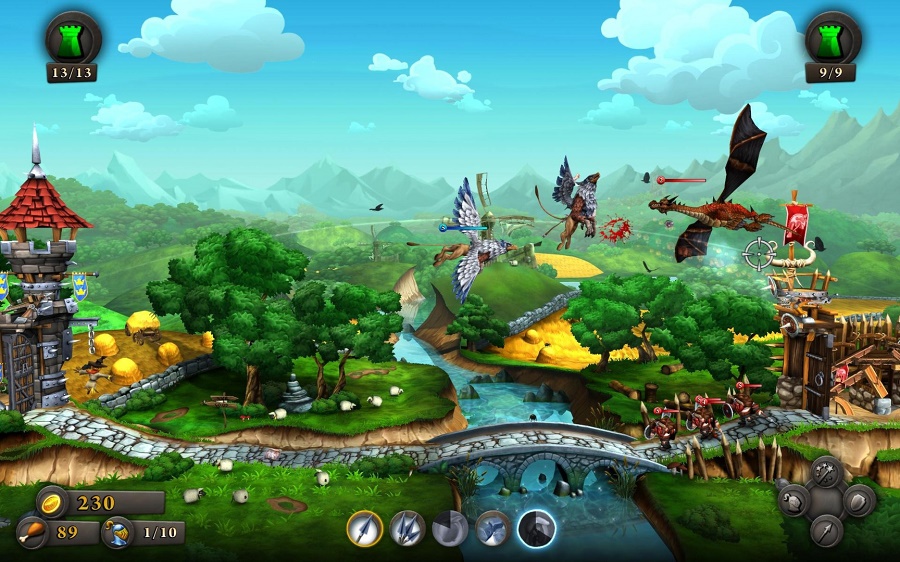 Today we’re taking a look at Castlestorm VR from Zen Studios which is based on the PC version of the game which released on Steam back in 2013. The VR iteration features the main game alongside the two downloadable content packs, “From Outcast to Saviour” and “The Warrior Queen”. It