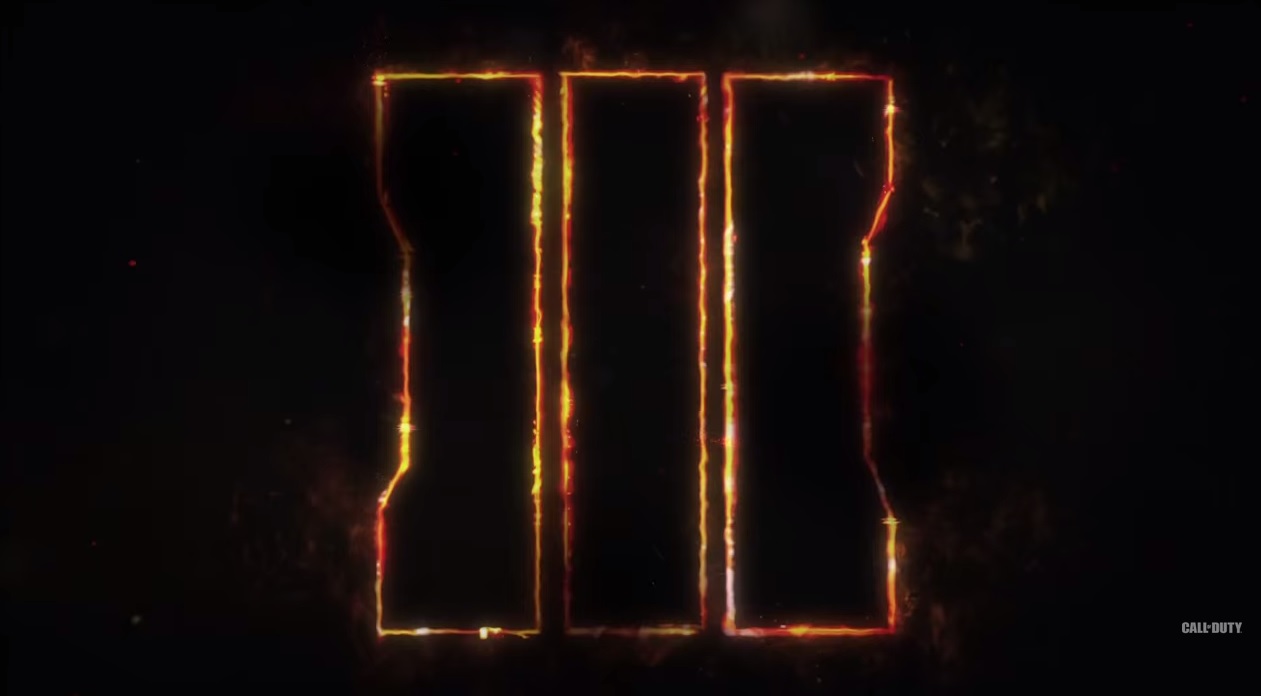 Activision has released some details and a new trailer for the upcoming Call of Duty: Black Ops III Awakening DLC for the game which is coming to the PS4/PS3 first on Feb 2nd 2016. The DLC will include four new multiplayer maps alongside a new Zombies theme set within a