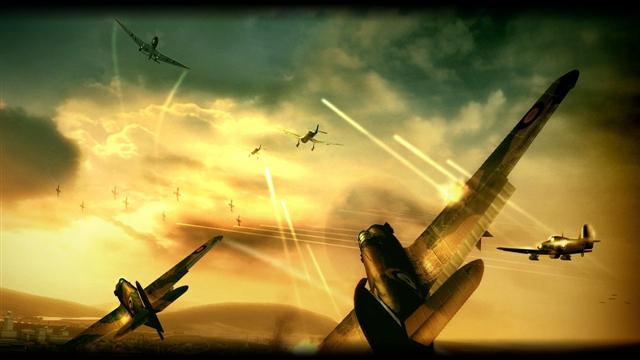 Blazing Angels is yet another World War 2 inspired game which ditches the ground troops and guns for airman and aircraft. You play as a fictitious American Pilot as part of a US flight outfit known as the Blazing Angels. There is some artistic licence granted in that Americans weren’t