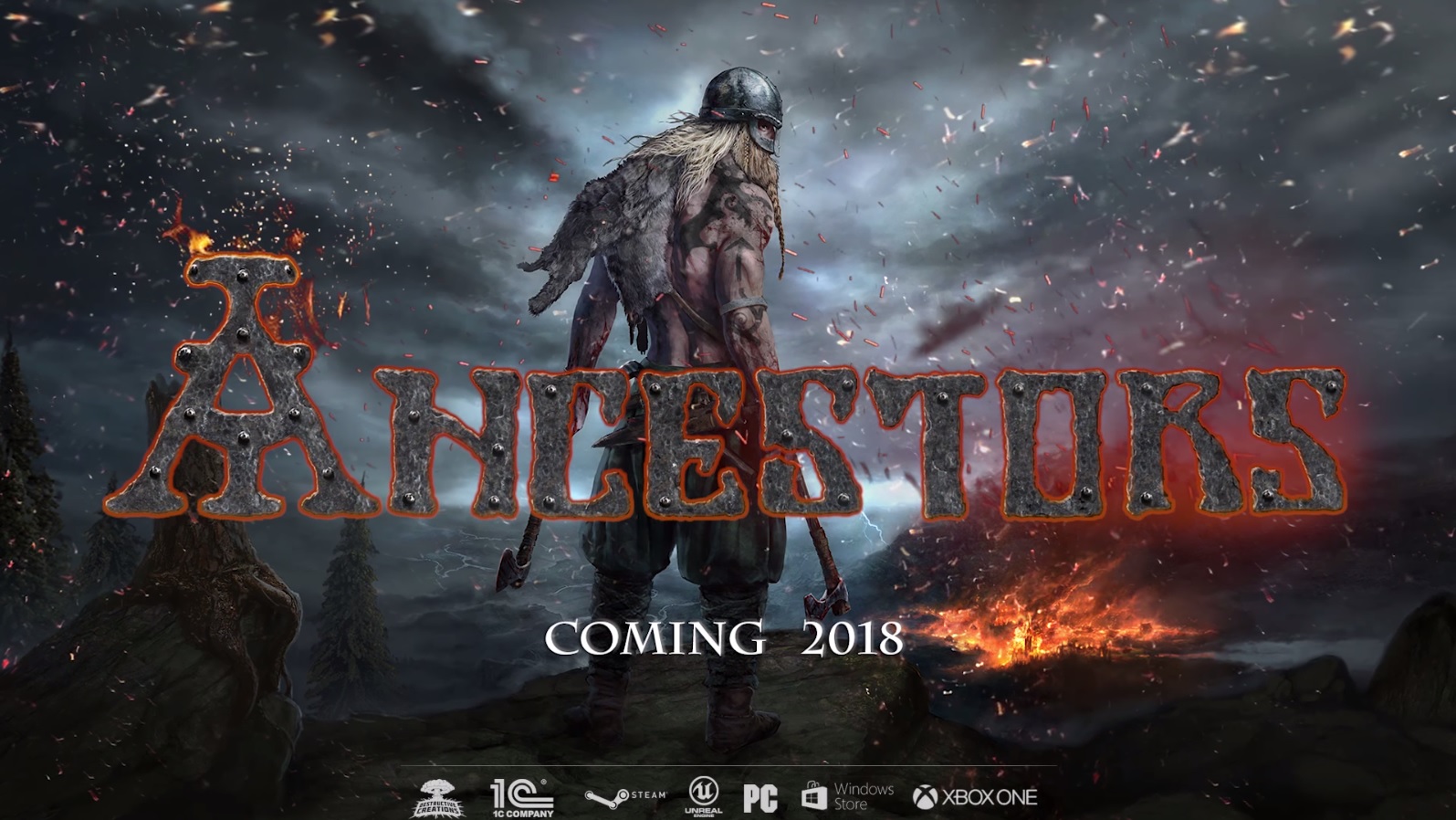 Destructive Creations’ Ancestors Legacy is a Real-Time Strategy game inspired by medieval history. It tells the history of four European nations (Vikings, Anglo-Saxons, Germans and Slavs) in its single-player campaigns, as well as lets you play competitively in multiplayer matches. It also features an original soundtrack composed and produced by

Extensive in-depth developer walkthrough of one of the missions from Ancestors Legacy. The goal was to highlight the way in which the developers combine the storyline with gameplay during the single-player campaign, and present one of the crucial features: stealth gameplay.