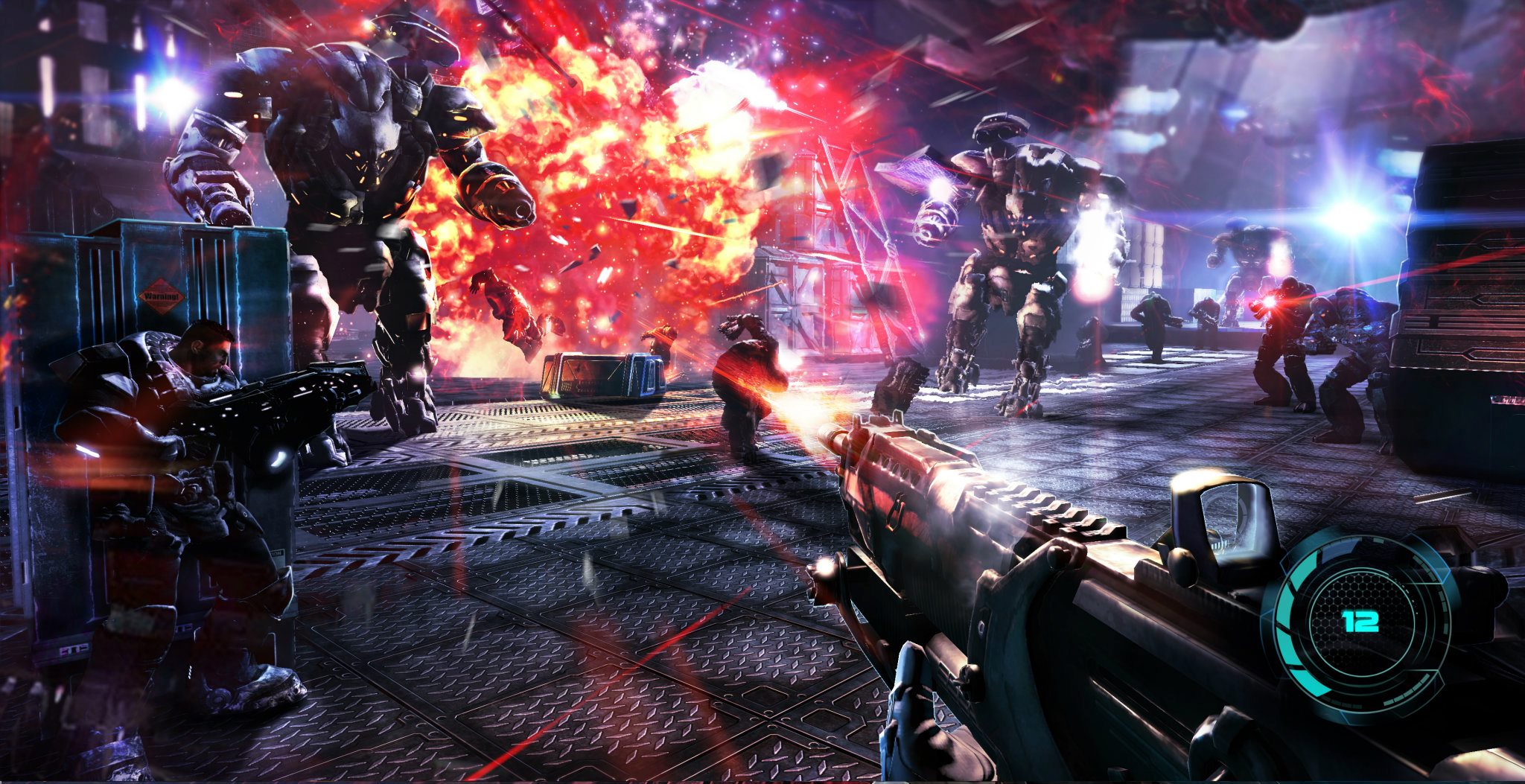 CI Games has today released the launch trailer for their sci-fi first-person shooter Alien Rage, which releases on Steam  for the price of £14.99 from tomorrow. Alien Rage will also be making its way to the Xbox Live Arcade and Playstation Network later this year. Take a look at the trailer and 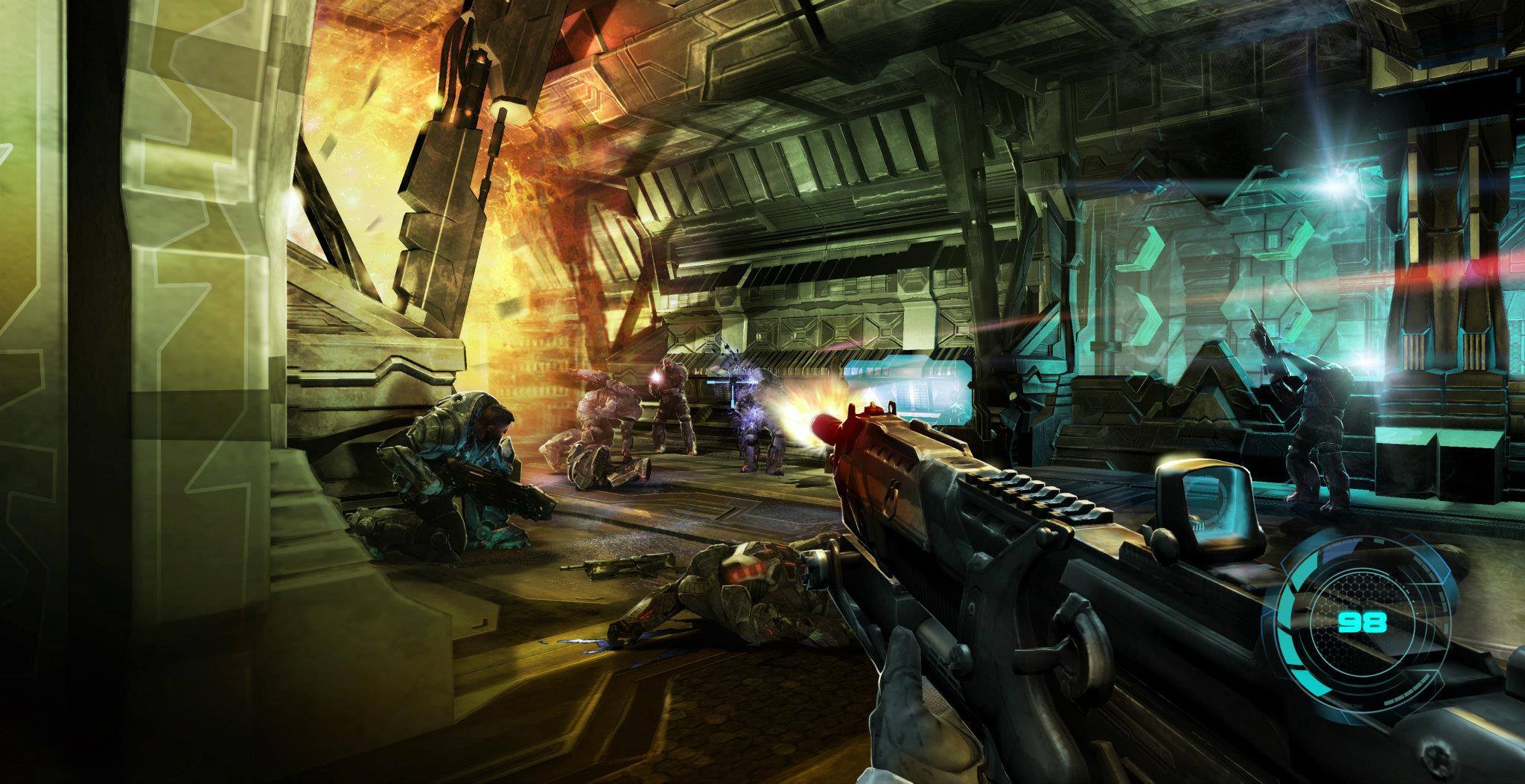 Focus Interactive released a new cinematic trailer setting some back story for their forthcoming first person shooter downloadable game Alien Rage which thus far is looking impressive. The game is coming to PC and consoles in the Autumn (Fall). http://youtu.be/_iLWJSumtEU 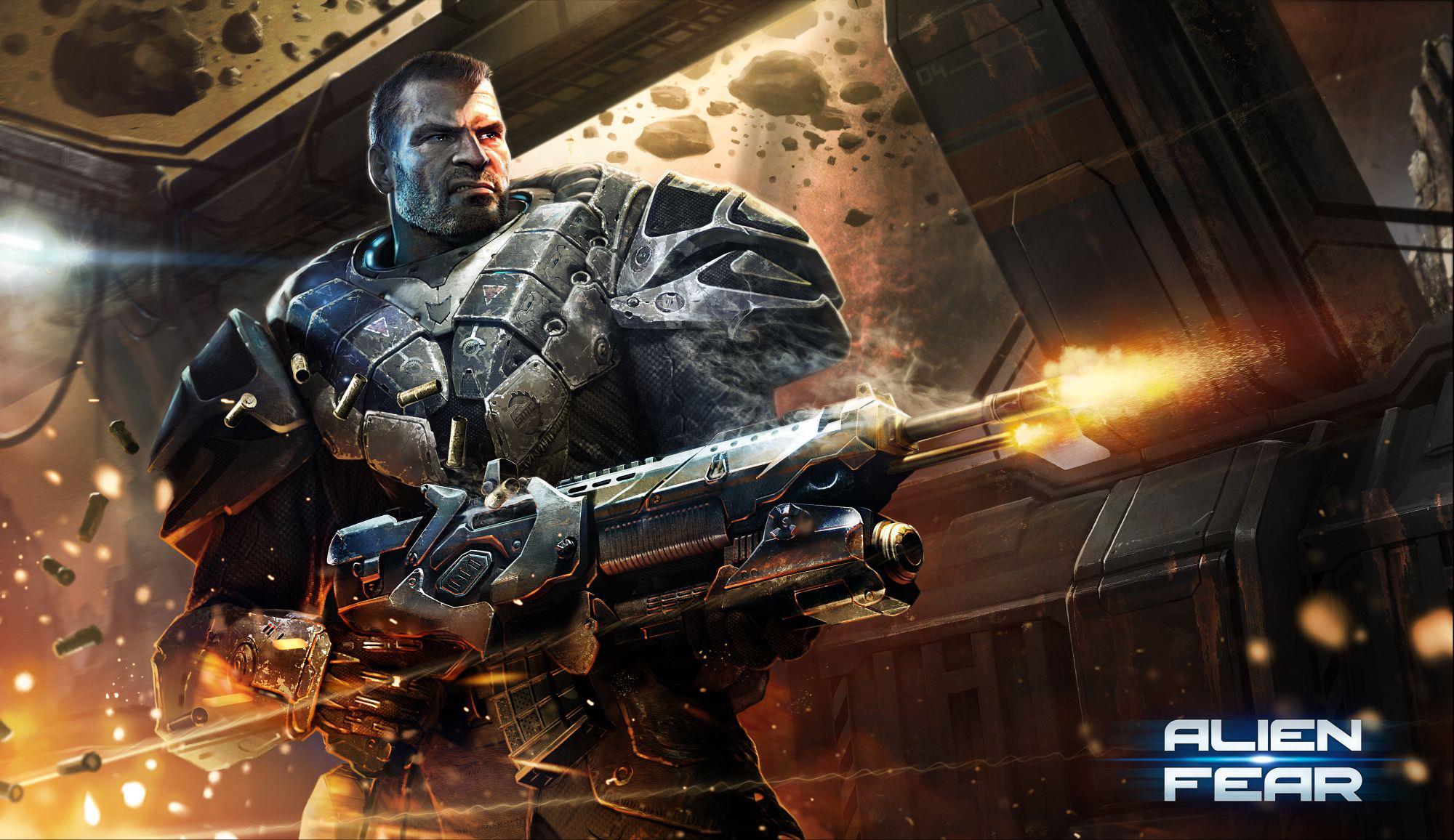 City Interactive released some screenshots and a trailer for their new game entitled Alien Rage which will release on Steam, PS3 and Xbox later this year. OVERVIEW Alien Rage puts the player in the role of a highly trained elite commando on a mission of sabotage. Featuring non-stop, visceral run-and-gun