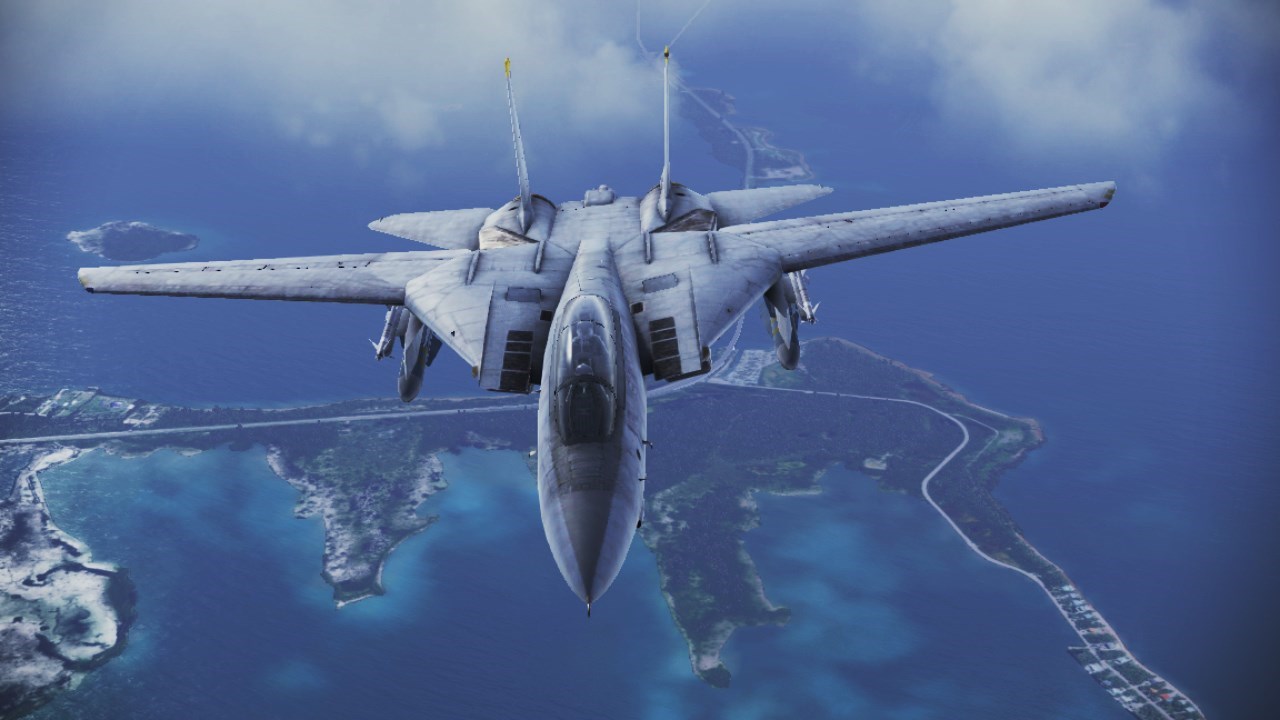 Bandai Namco Games has today announced the launch date for the eagerly anticipated free to play Ace Combat Infinity Beta. The aerial based co-op combat will unleash on PS3 via the PSN on February the 4th until February the 11th 2014. The full game will release at some point later this