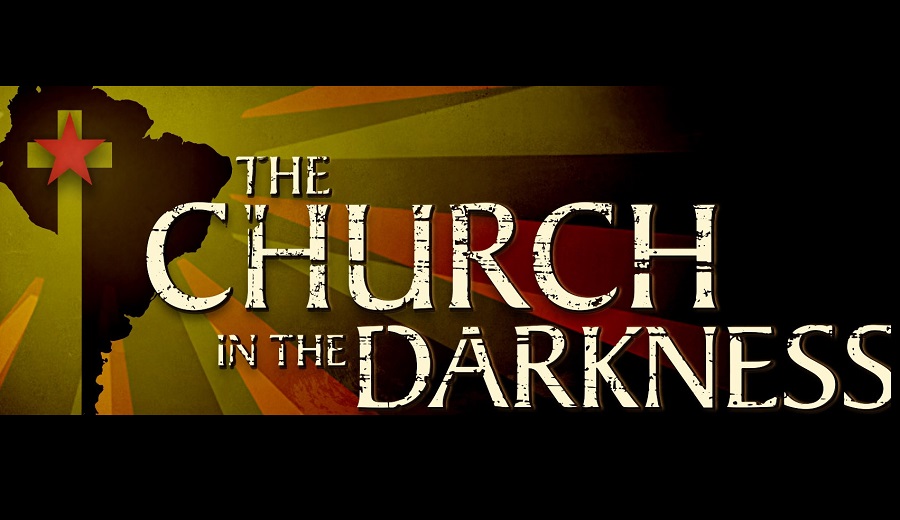 Paranoid Productions has released its first The Church in the Darkness teaser trailer showing off the rather cool looking top-down action-infiltration game set inside a cult in the 1970s, where the story changes every time you play. The game’s not releasing until 2017 though and will be coming to consoles and PC.

About The Church in the Darkness:

The game stars the voice talents of Ellen McLain and John Patrick Lowrie as Rebecca & Isaac Walker, leaders of The Collective Justice Mission. In the mid 1970s, fearing persecution for their beliefs, they relocate their people to the jungles of South America and build Freedom Town. The game has you infiltrate the town to check on the well-being of your nephew, giving you freedom to play the open map how you want: avoid detection, use non-lethal methods to get around guards, or kill anyone who gets in your way. The choice is yours. The game offers a dynamic experience that changes gameplay and narrative every time you play. You’ll find that in the jungle, not everything is as it seems.