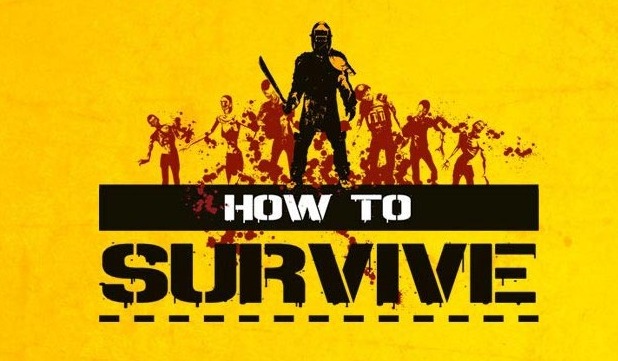 505 Games has today released a new trailer for their forthcoming zombie apocalypse action game How to Survive where players are tasked with adapting and surviving on a Zombie infested island. Players must fulfil their most basic of needs such as food, water and shelter – and make use of anything & everything they can get their hands on. Take a look at the trailer which shows off some gameplay to get a better idea of the game, and be sure to head on over to the official How to Survive website for more details. Gamers can also gear up for the Steam release on the 23rd of October.

How To Survive is scheduled for release later this year on XBLA, PSN . Release date for Wii U TBC.