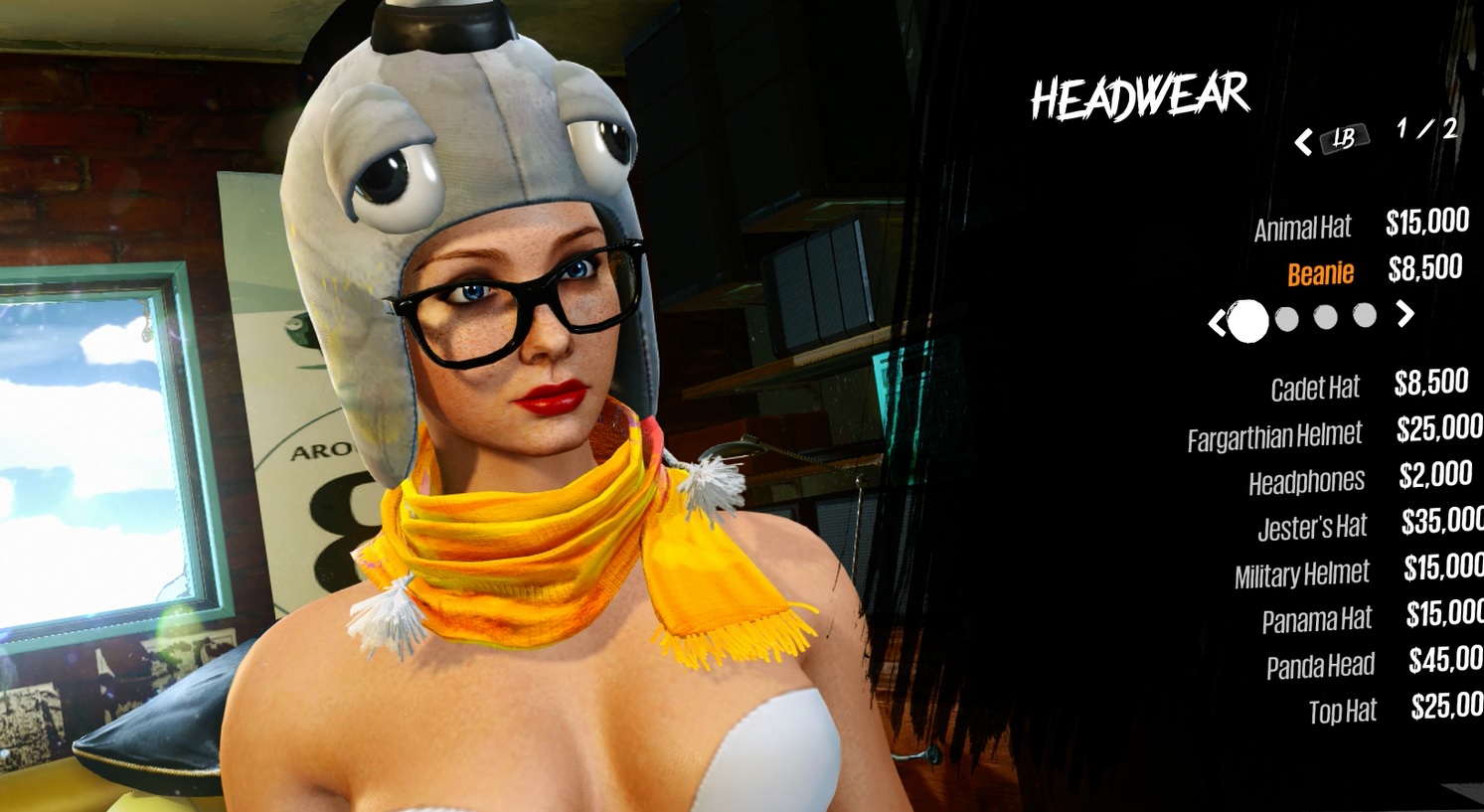 Sunset Overdrive from Insomniac Games released last week as an Xbox One exclusive game and offers a banquet of mutant action filled with jumping, grinding and lots of tongue in cheek humour. However, aside from the non-stop action, is the game any good and worthy of your time? Take a look at our Sunset Overdrive review for the full picture.

Today we’re taking a look at Insomniac Games’ Xbox One exclusive Sunset Overdrive which thrusts players into the role of unwitting superhero set within the backdrop of the colourful and wonderfully diverse Sunset City. The story is somewhat irrelevant as the evil FizzCo unleashes its new energy drink to the masses Overcharge Delirium XT which in turn transforms the populace into a wide range of weird and scary looking mutants. There’s few survivors, and with the city quarantined by way of invisible walls means there’s no immediate means of escape, and so it’s battering down the hatches and fighting for survival…except it’s not like that at all despite its seeming obvious presentation. The you versus them approach is very much the mainstay of the game, where interactions with fellow survivors is a mere catalyst for performing various odd jobs around the city, with a shady end goal that doesn’t really materialize fully. In a nutshell, players will be killing masses of mutants with a variety of home made weapons. Big and small they will splatter into orange goo and from the get go, it’s clear this isn’t going to be a game of frustration. In fact, death does come fairly frequently when players are careless or get overrun, but it’s something to be jostled and poked fun at rather than a hindrance as the humorous respawn animations attest to, and are frankly a joy to watch. Players will simply be shooting up whilst gaining experience with individual weapons, cash for purchasing new items and clothing and currency for levelling up perks. There’s an ideal of players creating their own hero for the story and whilst the options are limited, there’s enough to put your own personal stamp on things, so if you want to run around in underwear and leg warmers as a glasses wearing fem fatale, then this is entirely possible if you so choose. More clothing items can be unlocked or purchased at any time in the game and what’s neat is being able to start from scratch at any time and swap to a male character if desired.

What ties the gameplay so neatly together is how players move across the city whereby walking or running is ill-advised and painfully slow considering the impressive verticality on offer. Players can grind rails, rooftops, power-lines you name it, and every other surface seems to enable bouncing to great heights or wall running. Add an aerial dash move and walking on water into the mix as you progress through the story, and the player is made to feel like a maestro amongst the excellently designed architecture. The freedom of movement is well met and a constant challenge to see how high a combo can be maintained, yet at the same time, there’s never a dull moment as players tackle the mutants and other survivors who fight each other and roam every nook and cranny. There’s much emphasis on using one’s surroundings during combat where grinding and shooting for example is much more stylish than merely walking on foot and letting rip. There’s a constant opportunity to keep moving, shooting and killing whilst looking good making each encounter thrilling and engaging. However, if there’s one major gripe with the game aside from the fact that being powerful makes the game less challenging, is how repetitive everything is. The gameplay can easily be summed up as jump, grind, bounce and shoot. There’s an interjection of the story, side quests, challenges and collectibles to gun for, but ultimately involve the same actions. There’s a bit of variety with the the tower defence style mini games that litter the story where traps can be placed before fending off waves of mutants, but again, this relies on the same repeated mechanic as the rest of the game.

In terms of visuals, Sunset City is a vibrant and visually pleasing playground for exploration with themed zones making each area distinctive from each other. There’s some good use of colour and lighting, although it’s a shame we don’t get to see the city during the later hours of the day. Gameplay is smooth at all times including when there’s an abundance of characters on screen which is great. The design and overall presentation can’t be faulted either and is simply well suited to the grinding, jumping mechanic the game so gleefully employs. The characters are also pretty good with some excellent animations for the main character during cut scenes and spectacular entrance sequences for new enemy types. The explosive elements are also extremely satisfying cementing the mentality that the game excels at its repetitive offering.

Audio is also of a high quality with great performances from the leading characters thanks to an excellently crafted script that doesn’t take itself too serious or at least presents itself that way. With numerous jokes about game design and some breaking of the forth wall makes for a welcome change and one that gives the game its unique edge. Music is typically grungy filled with rock guitars and fast beats which compliment the ‘street’ presentation and sound effects are mastered here without fault.

Gamers will get a fair number of hours from Sunset Overdrive even once the main story has been bested as there’s an abundance of extras to undertake. There’s options to replay any missions again at any time with the added bonus of ranking up on global leaderboards . Sunset City is simply filled with content to mess around with, so if players are looking to max out the game they will easily get their monies worth and beyond. On top of roaming the city solo there is an online co-op mode which allows groups of up to 8 players to team up and take on the mutants in various game modes. Whilst fun, this isn’t a replacement for online free-roam which can only be wished for at present and hopefully will be added at a later date.

Sunset Overdrive is a colourful, easy to play foul mouthed cocky brat of a game which relies on a single trick to see it through. The fact that the single trick is actually so well polished means you’ll want to see it over and over. It’s a testament of how good a job Insomniac has done with their creative design process making a cool and enticing game players can dive in and have fun with in small or large doses. Whilst the story is somewhat over-laced with gags to be engaging, the traversal and combative elements are top notch and a joy to play. The only thing letting the game down is repetition, but when you’re having so much fun sometimes these things can be overlooked.