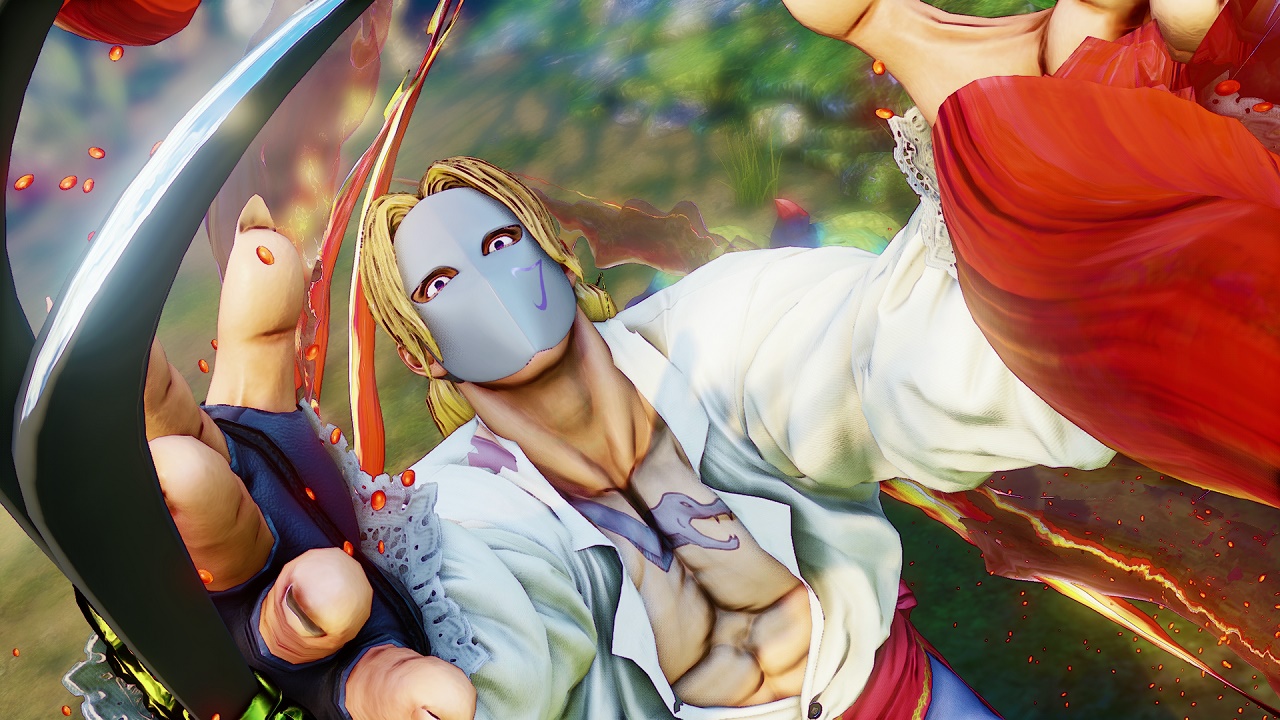 Capcom revealed a new Street Fighter V character to add to the roster and that’s the jumping Spaniard who is more concerned about his pretty face Vega. He joins a growing list of fighters both old and new in the PS4/PC exclusive game coming later this year. For more details about the game, head on over to the official website.