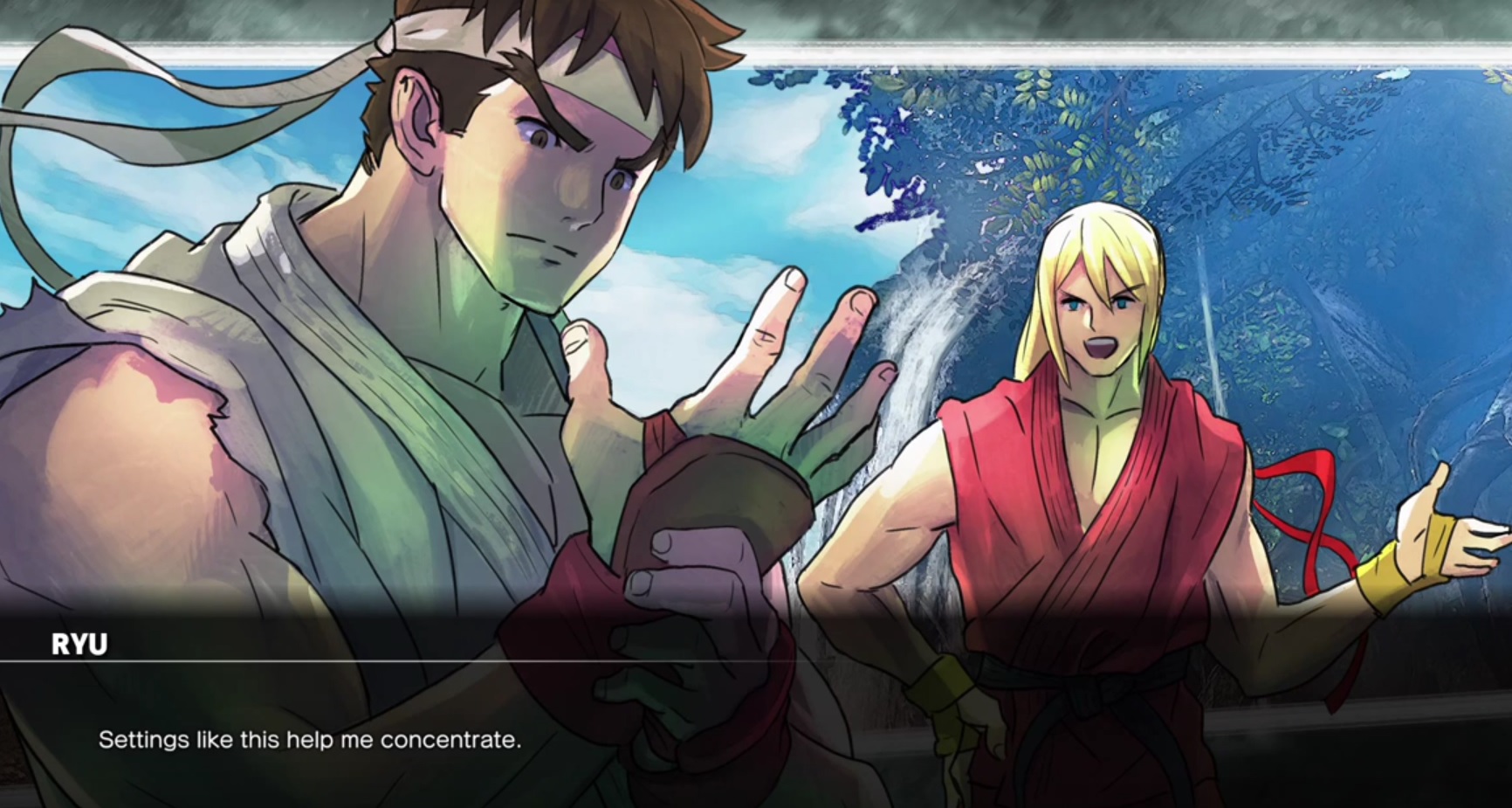 Capcom released a new Street Fighter V tutorial gameplay video which shows more of the English dialogue on offer and what gamers can do to hone their skills in the training mode. Street Fighter V is coming to PC and PS4 in early 2016.

Hey everyone, as you may all know, our goal with Street Fighter V is to make this the most accessible Street Fighter in recent years! To that effect, we’ve created a tutorial (opening shown above) which introduces the basics of Street Fighter as well as the new mechanics included in SFV. As you’ll see, this video also provides a glimpse into some of Ryu and Ken’s backstory. This is just a sample of things to come, so be on the lookout for more information down the road.