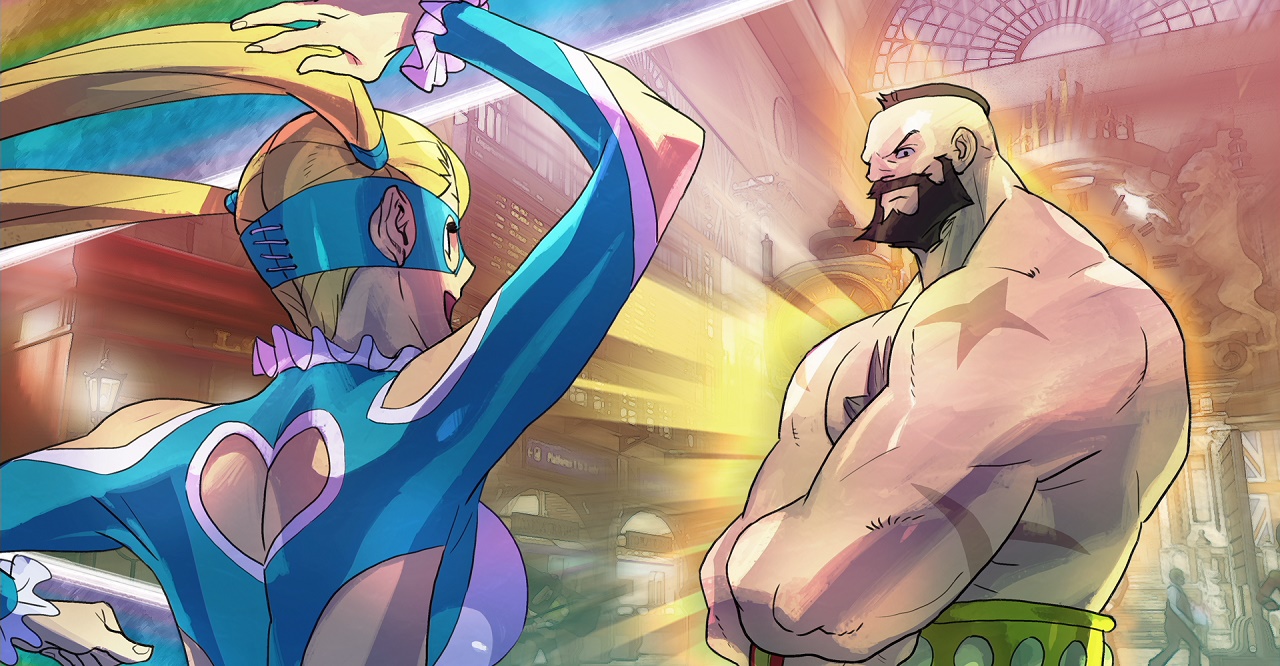 Capcom released a new Street Fighter V story trailer which shows off some elements of the game’s story mode which is a route to unlocking more characters and finding some depth beyond the fighting. Capcom also announced a final beta test ahead of the game’s Feb 16th release date. The beta will kick off on January 30-31st.

Upon completing the character stories and other single-player content at launch, Street Fighter V players can earn enough Fight Money to purchase a new character, and possibly more depending on skill level. Capcom is timing the release of the in-game store to coincide with the first post launch content drop in March, giving players plenty of time to accumulate Fight Money through the various single-player modes prior to the store opening. When the game first releases, there will be no downloadable content to purchase using earnable Fight Money or real currency (known as Zenny). The first post launch content for Street Fighter V will be released in March.