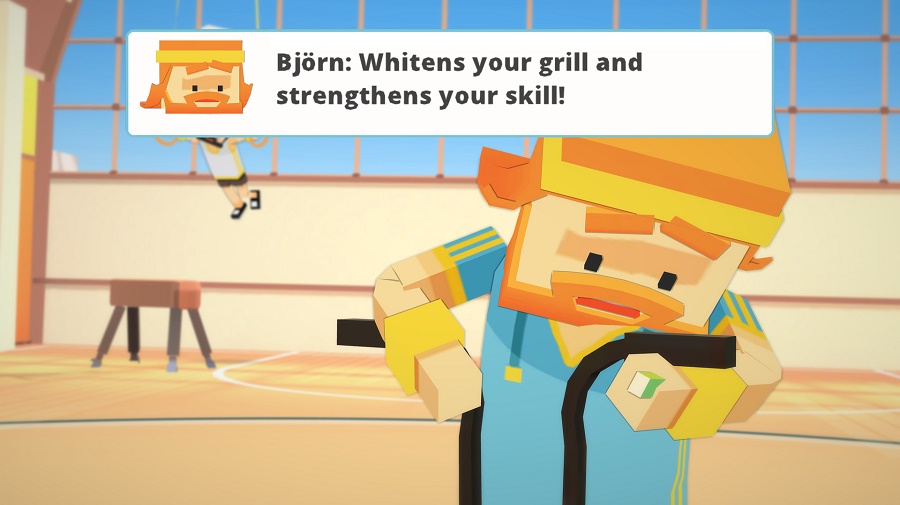 Curve Digital released their fast paced action packed 70s inspired dodgeball game entitled, Stikbold: A Dodgeball Adventure on consoles and PC. Players are offered a free play mode and story to sink their teeth in as they assume the dual roles of Bjorn and Jerome. The game is simple enough, grab the balls, throw them at your opponents and knock them about all silly until you are the last man or men standing. Each match is a best of three and to spice things up you’ll come up against an assortment of stage hazards and occasional boss character.

Playing requires a bit of team work as you make swift passes or help up a downed team member and the AI opposition does get a bit sneaky with the evasive moves and pushing you outside of the circular arenas. Each game comes thick and fast and is easy to pick up and play.

The free mode allows for any unlocked characters to be used in teams and you can tailor the settings somewhat for added challenge. The game is also playable with local players which means this is a good offering and accessible for when you’ve got company and don’t want to inundate friends with complexity. No one has to sit out either and watch because if you’ve fallen along the wayside there’s options to keep on playing which is neat. 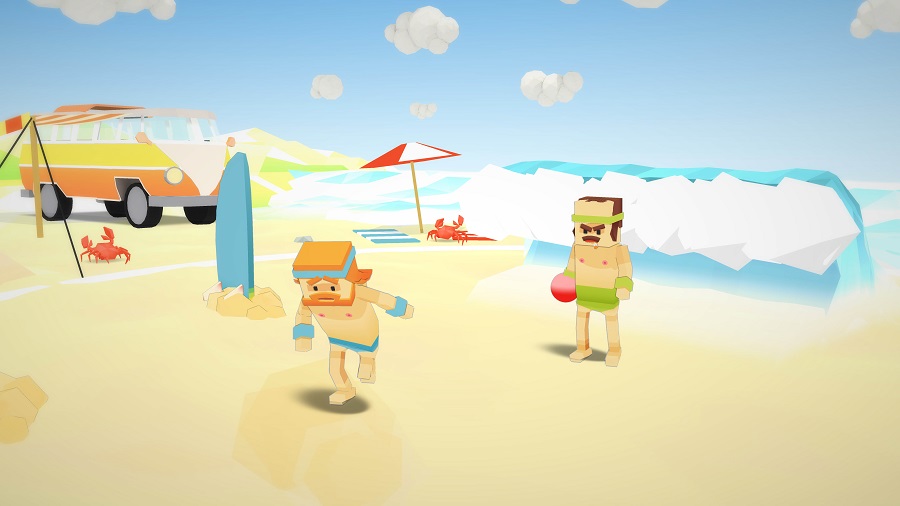 In terms of visuals the game uses simple blocky graphics for the characters which surprisingly have a lot of expression as they speak gibberish. Whilst the story might not be the most complex there’s plenty of humour to giggle at if you can get the in-jokes. Everything looks and sounds good, including the 70s themed soundtrack which you’ll tap your feet to during the more quiet moments – when you’re not screaming at the opposition.

Gamers are going to complete the story pretty quickly unfortunately and whilst it’s fun to play through once, there’s not so much incentive to replay again unless you’re a sucker for beating the three challenges for each level which in turn unlocks more characters. The real meat of the game is the fun you’ll have with the local multi-player but if you’ve got no one to play with then it’s a bit of a moot point with no online play being offered to compensate. 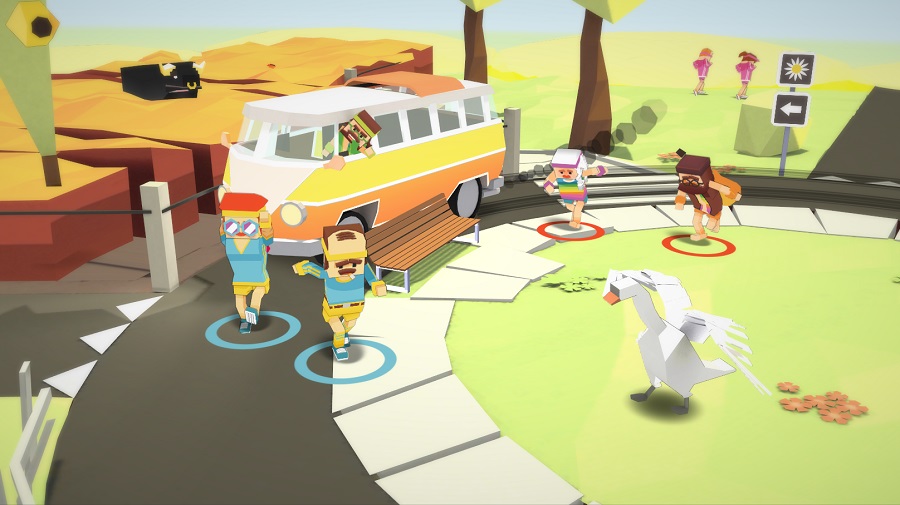 Stikbold is an interesting idea with cute visuals, a bit of humour and an easy pick up play likability which is great when non gamers join in. There is a bit of skill involved for those who want to advance the difficulty, but overall the game’s single player offering is a bit light which lets the package down a little. That said, the price is cheap and if you’re looking for a game that doesn’t feature guns or blood, then this is worth a look.