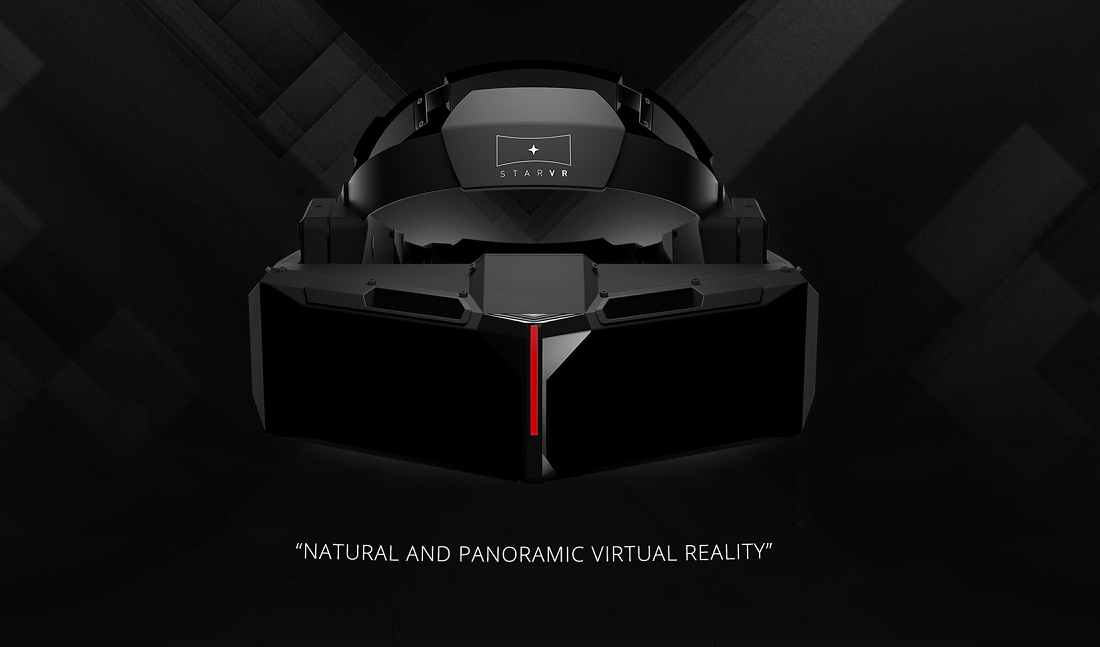 Starbreeze Studios announced its own entry into the VR market with the rather impressive sounding StarVR Head Mounted VR display which will be available for users to try at E3 this week with a new Overkill The Walking Dead game. Interestingly reports suggest the device will feature an impressive 210° x 130° field of view with 5K (5120×1440 pixels) resolution, positional tracking with real-time six degrees of freedom. Take a look at the video below for the full low-down. As an aside,