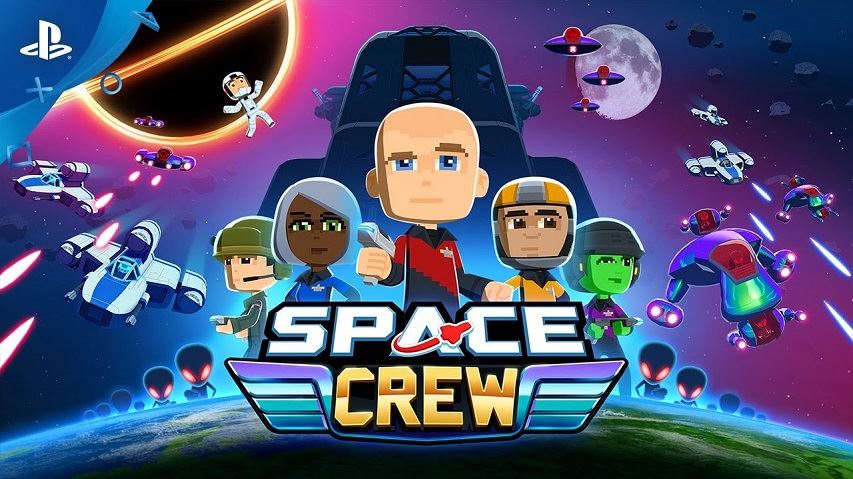 Curve Digital’s Space Crew looks set to reveal a playable demo during the Summer of Games Festival on Steam tomorrow (Tuesday 16th June to Monday 22nd June). Take a look at the trailer to get an idea of what to expect.

Space Crew will feature the same compelling gameplay loop as its beloved predecessor with players controlling the actions of their crew moment-to-moment in the minutiae of navigation, scanning and combat. The new space setting allows much more player freedom and campaign unpredictability with much greater mission variety and deeper strategic gameplay.
Players will have to be more alert than ever when venturing through space and are challenged to protect their vulnerable crew from alien boardings, getting sucked out into space, running out of oxygen, system failures, ship fires and whatever else the campaign AI can throw at them from mission to mission. It is these moments of seeing your crew triumph over adversity time and time again, albeit with a few casualties along the way, which made the original Bomber Crew such a runaway hit and Runner Duck is aiming for similarly thrilling emergent storytelling in the sequel.