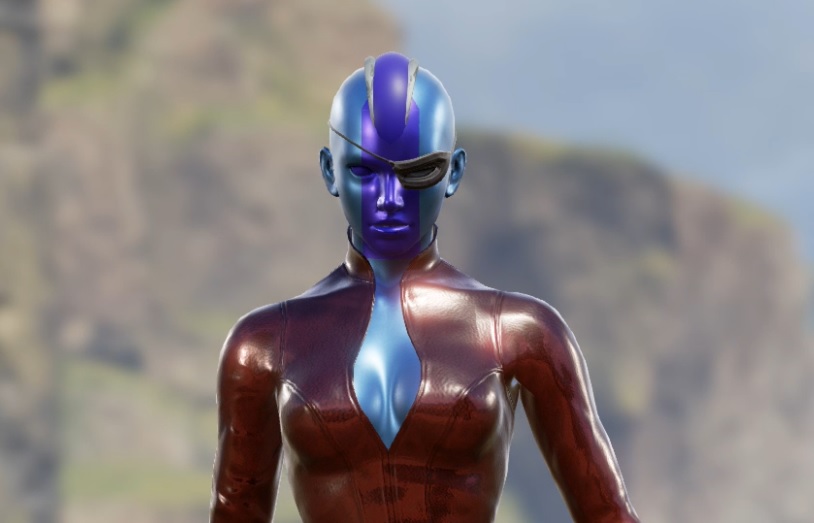 It’s good having the option to add a personal touch to your fighting game favourite characters but there is one game that goes just a little bit further than most. SoulCalibur VI recently added its final set of creation parts for its community and although still missing bits from previous games in the series has quite a comprehensive set of items to create unique looking characters. Take a look at the customization video below.

There is a community of players on PC, Xbox One and PS4 who dedicate their time and effort making new characters with some excellent results. That’s 219 days since the game launched (around 7 months). Whilst Bandai Namco’s other fighter Tekken added customization it’s not as in-depth as SoulCalibur VI. It’s probably safe to say the SoulCalibur series offer its players the most bang-for-your-buck in terms of extra outfits and creation parts. We’ve followed the designs since the game’s release and seen all sorts of mad and awe inspiring designs. It certainly makes for pretty impressive viewing creations others have spent time on. SoulCalibur VI is the best fighting game if customization is your calling. Hands down!