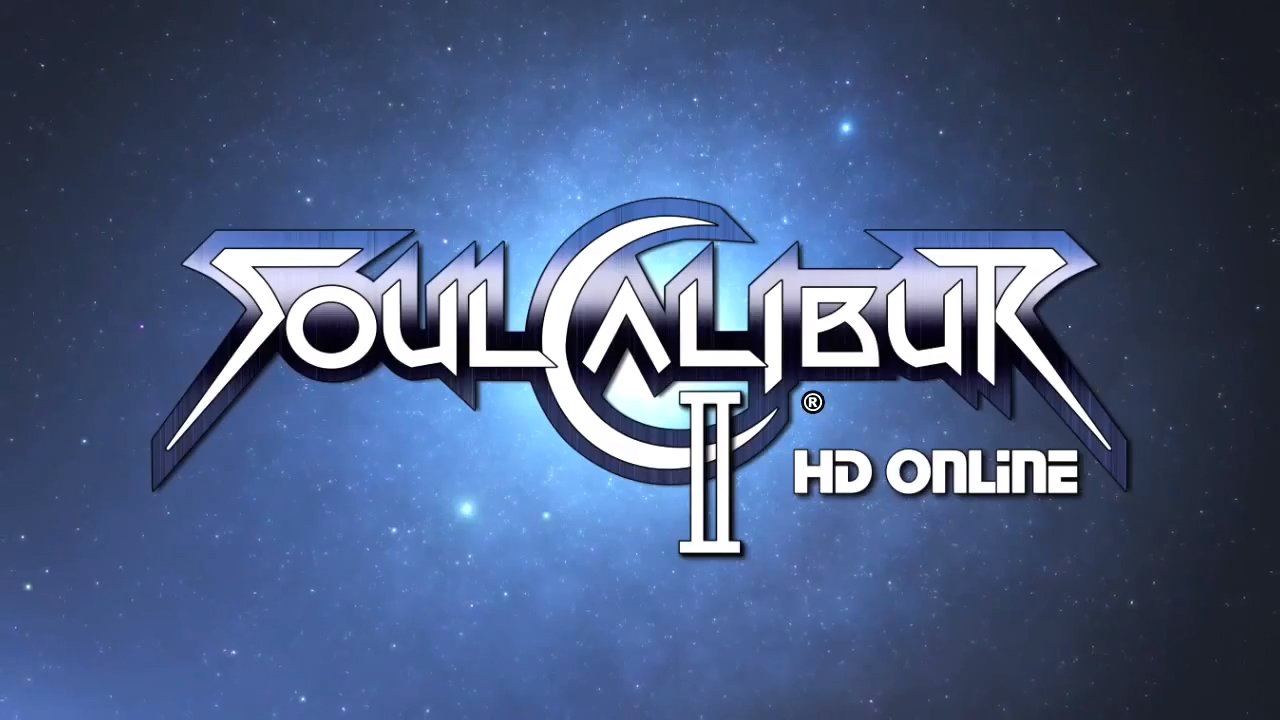 Namco Bandai Games released a new SoulCalibur II Online video which features classic fighters Nightmare versus Mitsurugi in HD action. The game releases soon on PS3 and Xbox 360, and will feature crossover characters Spawn and Heiachi in both versions as well as online support and various game modes.