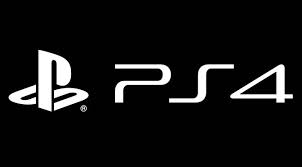 Sony has placed a full page advert in today’s national tabloid newspaper ‘The Sun’ highlighting that not only will stocks be replenished at retailers, but reminding consumers that the PS4 is the most powerful and popular next gen games console. Whilst their rhetoric might be true on both counts, the marketing is very reminiscent of the old Nintendo 64 TV ads and posters which also claimed superiority over the PSOne in terms of raw power. However, as we all know, the PSOne became hugely popular outselling its more powerful rival.  What is interesting to note is how keen companies are to shout out that they possess the most powerful machine on the market. Whether this holds much weight in the eyes of the casual consumer is yet to be seen, but it’s interesting that Sony has opted to omit “the cheapest” from their choice of words. Perhaps the Wii U takes this crown and that’s if it’s even considered a next gen games console at this juncture. Take a look at the advert and then view the video. 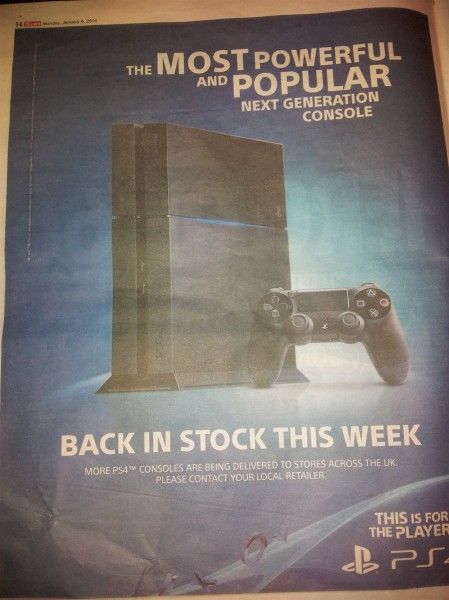