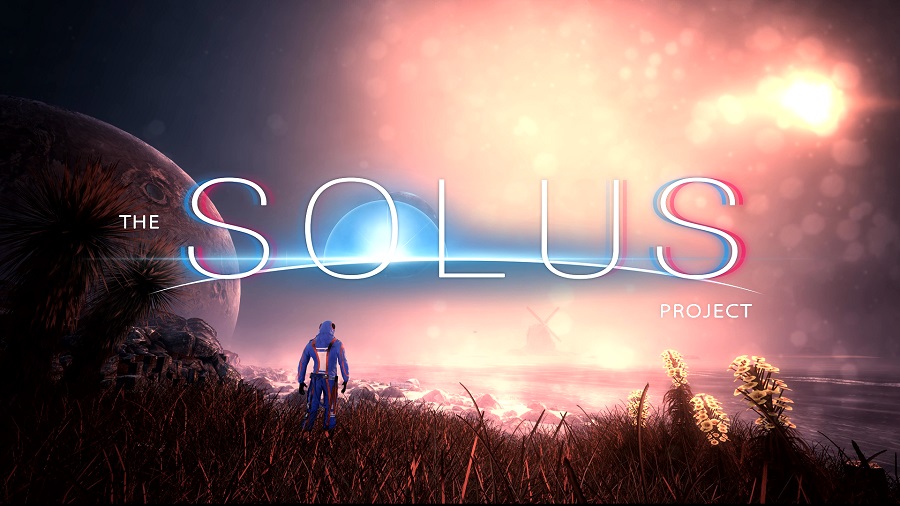 Grip Digital releases their cool adventure game, The Solus Project on PC next week (June 7th) via Steam having been released on Xbox One last year. Take a look at the trailer and be aware the game will support VR headsets as well.

The Solus Project is a single-player exploration adventure with survival elements. The game strands players on an alien planet and challenges them to get to grips with changing, hostile environment while struggling to find a way to send a signal home — and save the human race in the process. Earth has been destroyed and mankind lingers on in a small fleet of ships near Pluto. As humanity’s last hope, players are sent to scout a distant planet as a potential location for a colony.