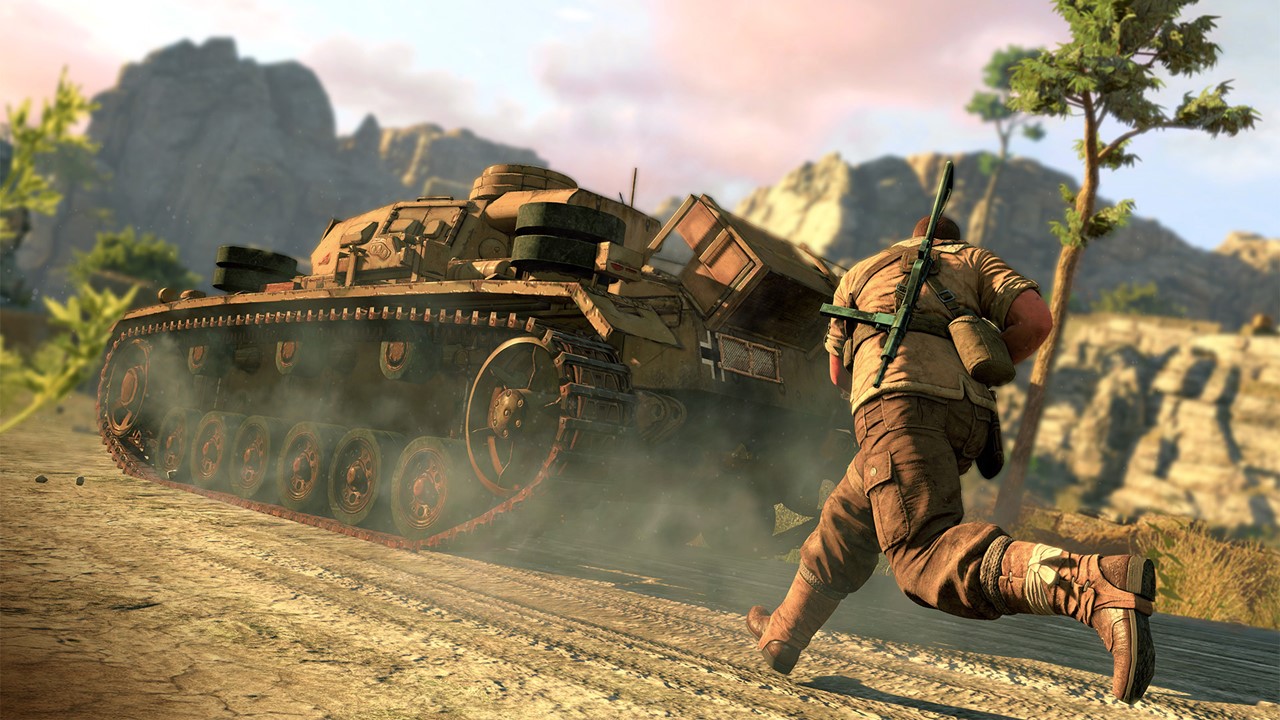 505 Games released a new launch trailer for their just released Sniper Elite 3 Ultimate Edition which arrives on Xbox One, PS4,PS3 and Xbox 360 at retail. The game features a whole host of content in one neat package which includes, nine DLC packs and 18 additional weapons. Gamers can also play on some of the bonus Multiplayer maps that shipped after the original game launch.