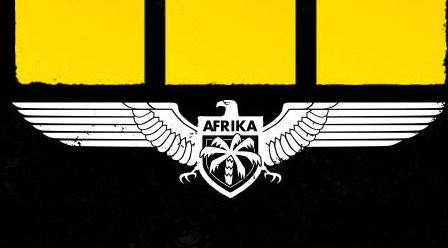 505 Games released a new Sniper Elite 3 trailer to whet the appetite for the game which will release in 2014 on PC and next gen consoles.  The game is set three years before the previous game and basks in its WWII setting using Rebellion’s Asura game engine. For more information about the game, head on over to the official Sniper Elite 3 website.

Following OSS agent and elite sniper Karl Fairburne amidst the terrifying bombardment of the ancient city of Tobruk in Libya, the trailer introduces viewers to a crucial snapshot of the wider conflict in which Sniper Elite 3 immerses its players. Long before the blood-soaked beaches of Normandy, it was in the unforgiving terrain of the Western Desert in North Africa that the Allies fought and died together – America’s very FIRST taste of armed conflict with Axis powers.