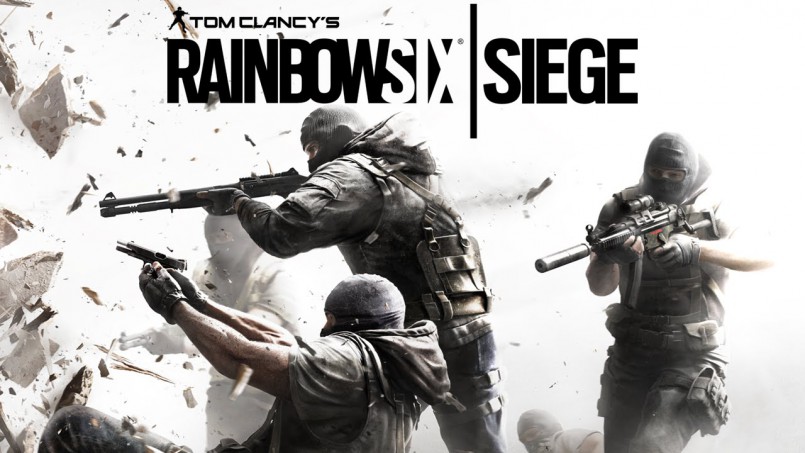 Rainbow 6 Siege is the upcoming installment of the acclaimed first-person shooter franchise developed by the renowned Ubisoft Montreal studio for PS4, Xbox One and PC. Inspired by the reality of counter terrorist operatives across the world, Rainbow 6 Siege invites players to master the art of destruction. Intense close quarters confrontations, high lethality, tactics, team play, and explosive action are at the center of the experience. The game will release on December 1st 2015.