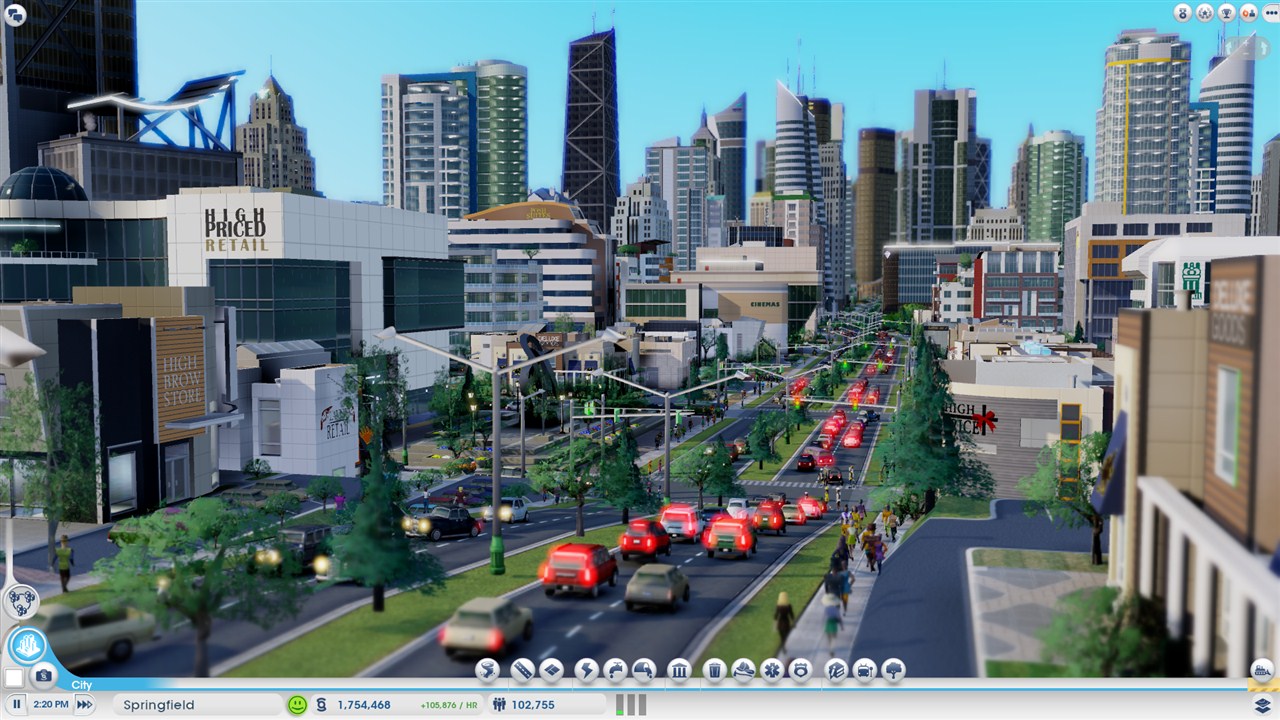 Speaking to GamesBeat the EA Labels president Frank Gibeau said that SimCity had been a success as it has now shifted some 2 million units globally – and despite the well publicized troubled start with the servers.

“Since then, we’ve sold more than 2 million units, and the number of people logging in and playing is holding steady. SimCity is a success. However, underestimating demand in the first month was a major miss. We hope that the game and the service we’ve provided since then meets the fans’ high standards.”

With the game being an online only game even when playing offline, the numbers speak volumes and proves that many gamers are willing to forgo playing offline games if the game is desirable, which in this case has been with its evolving online world.

You can read the full interview over at GamesBeat.