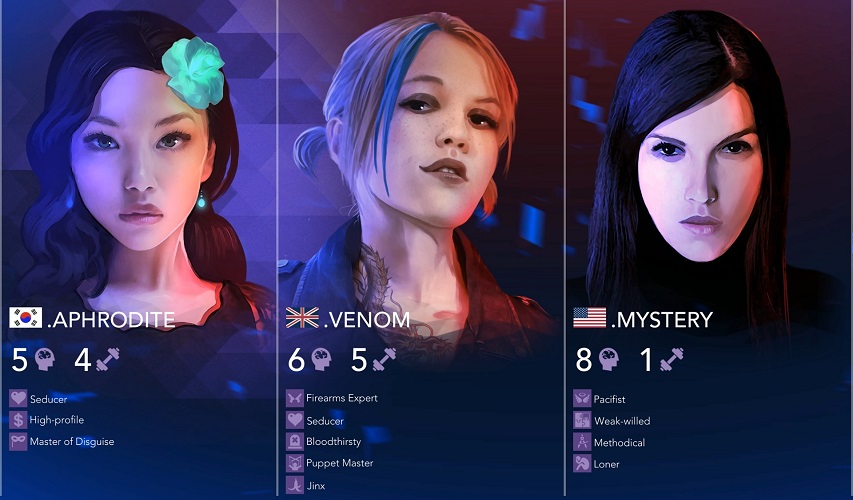 Goblinz Studios and Mi-Clos Studio describes their upcoming game Sigma Theory as “A Turn-based Strategy game in a futuristic global cold war”. It’s certainly that and more as players with their chosen country vie for control of emergent technologies. However, amongst all the espionage, sexy looking femme fatales and odd-jobbers how does the game stack up? It’s not a game described in a few minutes as some depth presents itself, in fact it’s not a game to be rushed either. Failure to understand its quirks results in dire consequences for your agents and handlers. We fared pretty badly in our opening hours of playing, but at least posses a better understanding moving forwards. Take a look at two Sigma Theory gameplay videos which showcase the action better than mere words. The second video is non narrated.