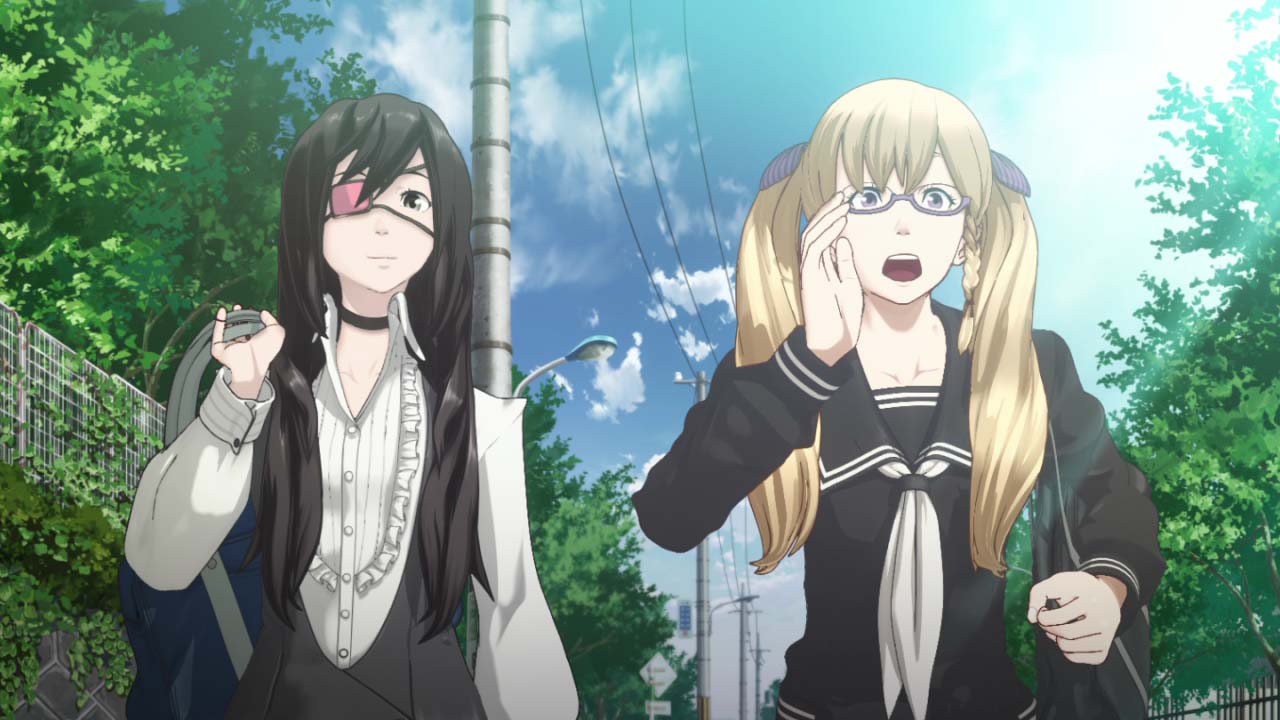 Bandai Namco Games’ Short Peace: Ranko Tsukigime’s Longest Day has released on PS3 and to give you an idea about the game we’ve posted a complete walkthrough of its madness which is sadly over a little too quickly but heaps of fun all the same. Once bested, players can strive for a high score and watch four very cool animated short movies as part of the package.

· A FAREWELL TO WEAPONS, directed by Hajime Katoki, tells the story of a tour-de-force saga of men battling robotic tanks in apocalyptic Tokyo.

· COMBUSTIBLE, directed by Katshuhiro Otomo (the creator of Steamboy and Akira), is a spectacular tale of love, honor and firefighting in ancient Japan.

· GAMBO, directed by Hiroaki Ando, sets a mysterious white bear defending the royal family from the predations of a red demon.

· POSSESSIONS, nominated for the 2014 Academy Awards and directed by Shuhei Morita, tells the story of a lone traveller who is confronted by unusual spirits in an abandoned shrine.