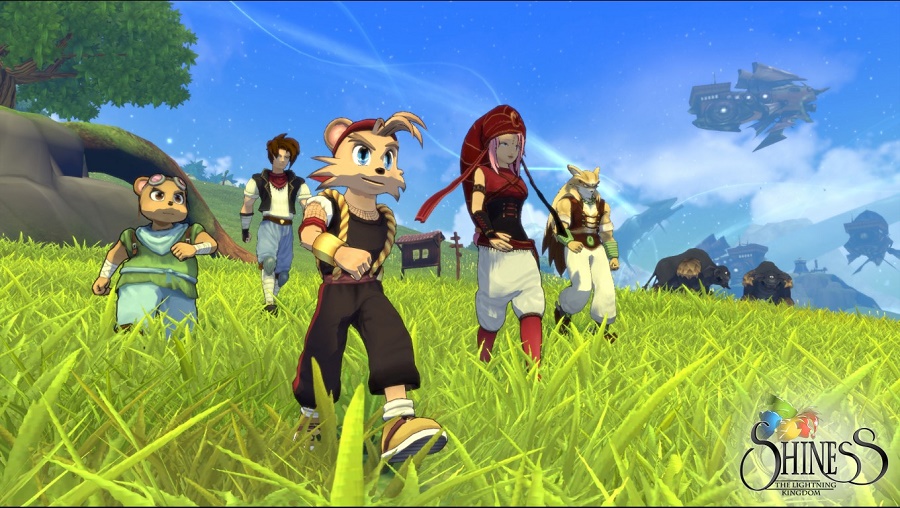 Studio Enigami has today revealed the first gameplay from its upcoming Shiness video game which showcases the combat, environments, and exploration in Mahera, the game’s colourful world. Players enter seamlessly enter into battles and utilize RPG elements alongside attacking, parrying, dodging, combos and elemental magic in real time. You’ll be able to play with five original characters who each have their own unique skills and abilities, both for fighting and puzzle solving, all with RPG progression. Chado, for example, has the power to summon a boulder on his back to throw and act as a counterweight. Poky’s skills manipulate the world’s Shi to influence electrical currents, while Kayenne exploits powerful telekinetic talents.