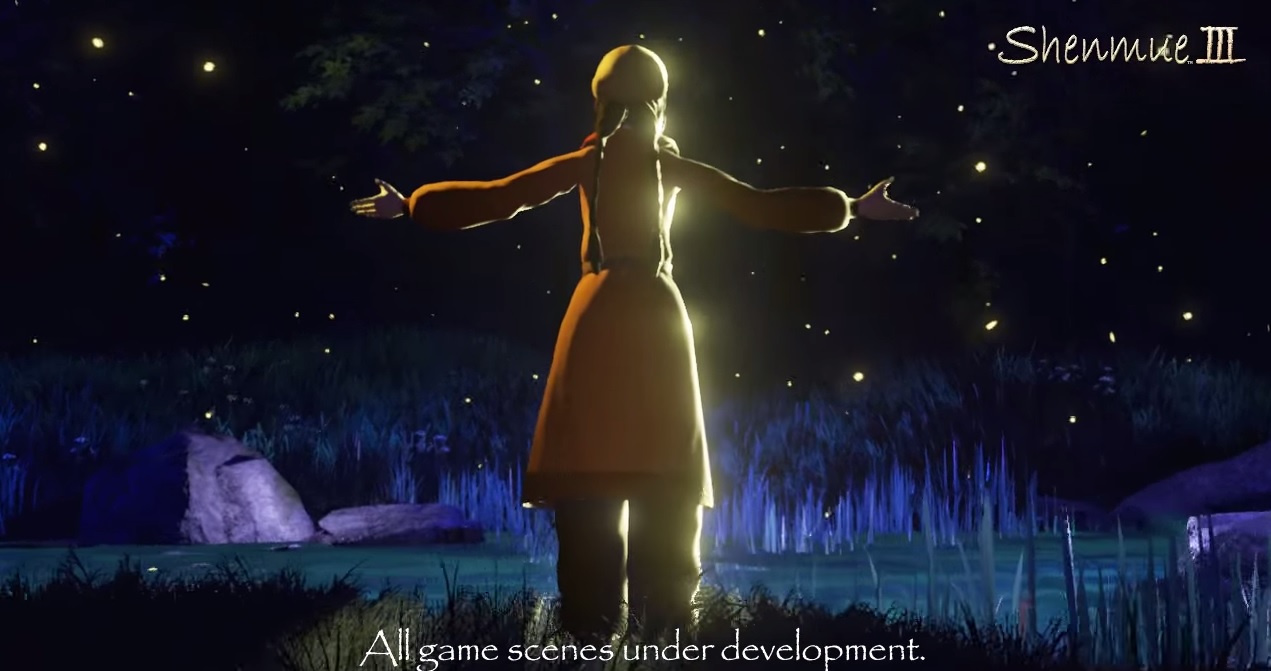 Deep Silver has just announced, alongside this new trailer that Shenmue III will launch on August 27th 2019. Shenmue III sees the continuation of the epic story-driven saga. The player controls teenage martial artist Ryo Hazuki as he investigates his father’s murder. Players must explore the game’s open world, searching for clues, examining objects and talking to non-player characters for information, taking them further into enemy territory, deeper into mystery, and even closer to their destiny.