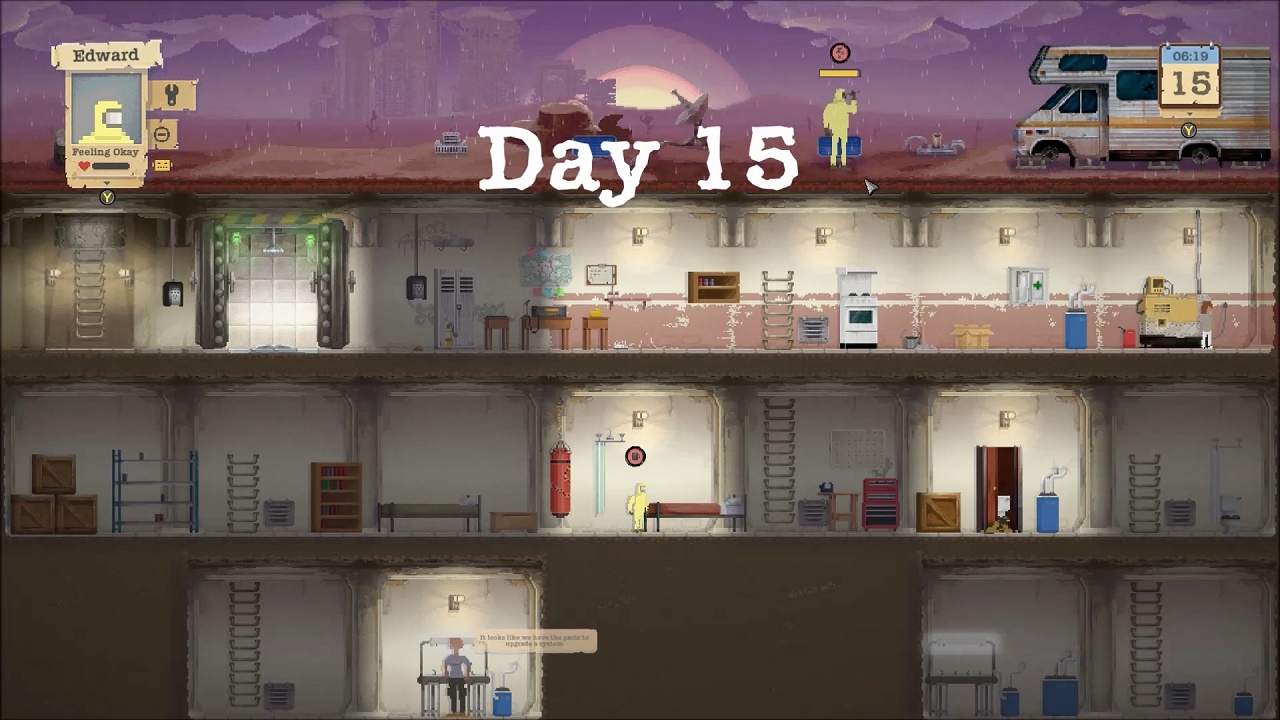 Team 17/Unicube released a new video which takes a closer look at the all new Sheltered: Beneath The Surface update which adds an increased level of danger to the game where fellow humans attempt to break down your doors and steal your stuff, or worse, harm your peaceful inhabitants. Luckily it’s not all doom and gloom as you’re able to lay some fiendish traps to stop them in their tracks. Take a look at the video for a better idea of what’s involved and check out the full changelog below. The game is available now via Steam Early Access and via Xbox One Game Preview (£9.99).