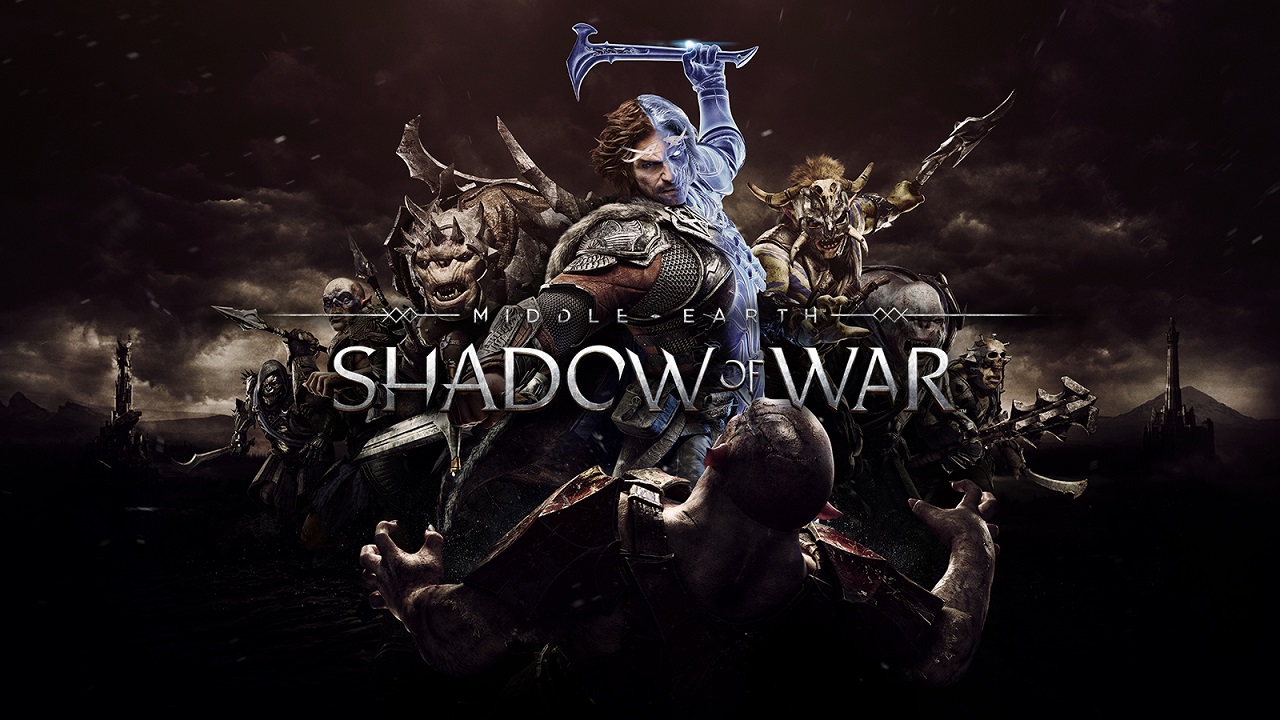 Here is a look at the Shadow of War 4K benchmark tool using the optional hi res texture pack and ultra settings with a GTX 1080 Ti Founders Edition (stock) at the helm. The video has been captured with Nvidia Shadowplay at maximum 4K bitrate which takes away one or two fps (quite literally). It’s good to see another game which doesn’t sit at 30 fps at 4K and no more, but being an open world type game means it’s not as good looking as more demanding titles we have benchmarked. Getting an average of 50-54 Fps is not bad indeed but just shy of the 60 fps target which can be achieved by lowering the settings. We also found little difference bettween Hi-Res Textures on or off aside from massive increase in Vram usage.