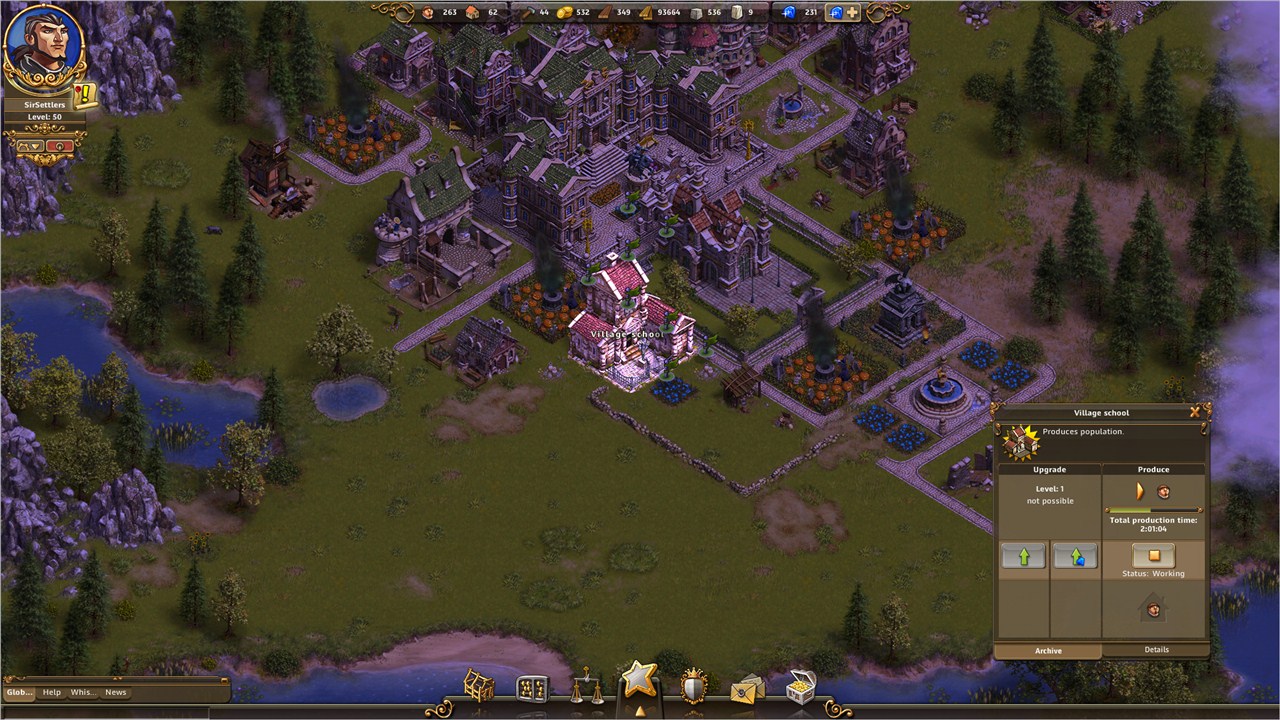 Ubisoft and studio Blue Byte have a special Halloween themed event in store for players of The Settlers Online.  On the Halloween party menu are new buildings, creepy customisations, diabolical buffs, bonus quests and loads more from the Halloween Item Shop.

Check out the trailer and some images.

The Halloween theme extends to new characters such as Eliot, the pumpkin master and an exclusive general, The Grim Reaper.
The diabolical Halloween celebrations will unfold in a twilight world bathed in macabre music. The events will be brought to players by a new NPC who answers to the charming name of Eliot. A master of pumpkins, Eliot is in charge of setting quests and delivering rewards. The more spirited players will be able to send the Grim Reaper into battle, a strapping general with a formidable presence.

Pranks, pumpkins and confetti
Grow and harvest as many Pumpkins as possible to fill up on special bonuses. Cashing in on the juicy crop will give access to one of five new potions (otherwise known as buffs), including Zombie, Mr. Myers, Darkness, Frank and Stein and A Very Strong Light.  These potions (buffs) will act like spells to increase production or, if devilish pranks are your thing, to bring a friend’s production to a grinding halt.
Players will also be able to place, move and exchange new buildings, with the Pumpkin Field, the Village School, and a selection of crumbling ruins starring for the very first time in this Halloween event, alongside the Silo Building.
Join the fun and start playing The Settlers Online for free now at http://www.thesettlersonline.com/en 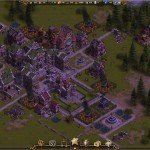 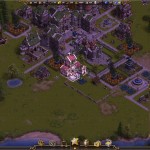 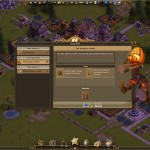