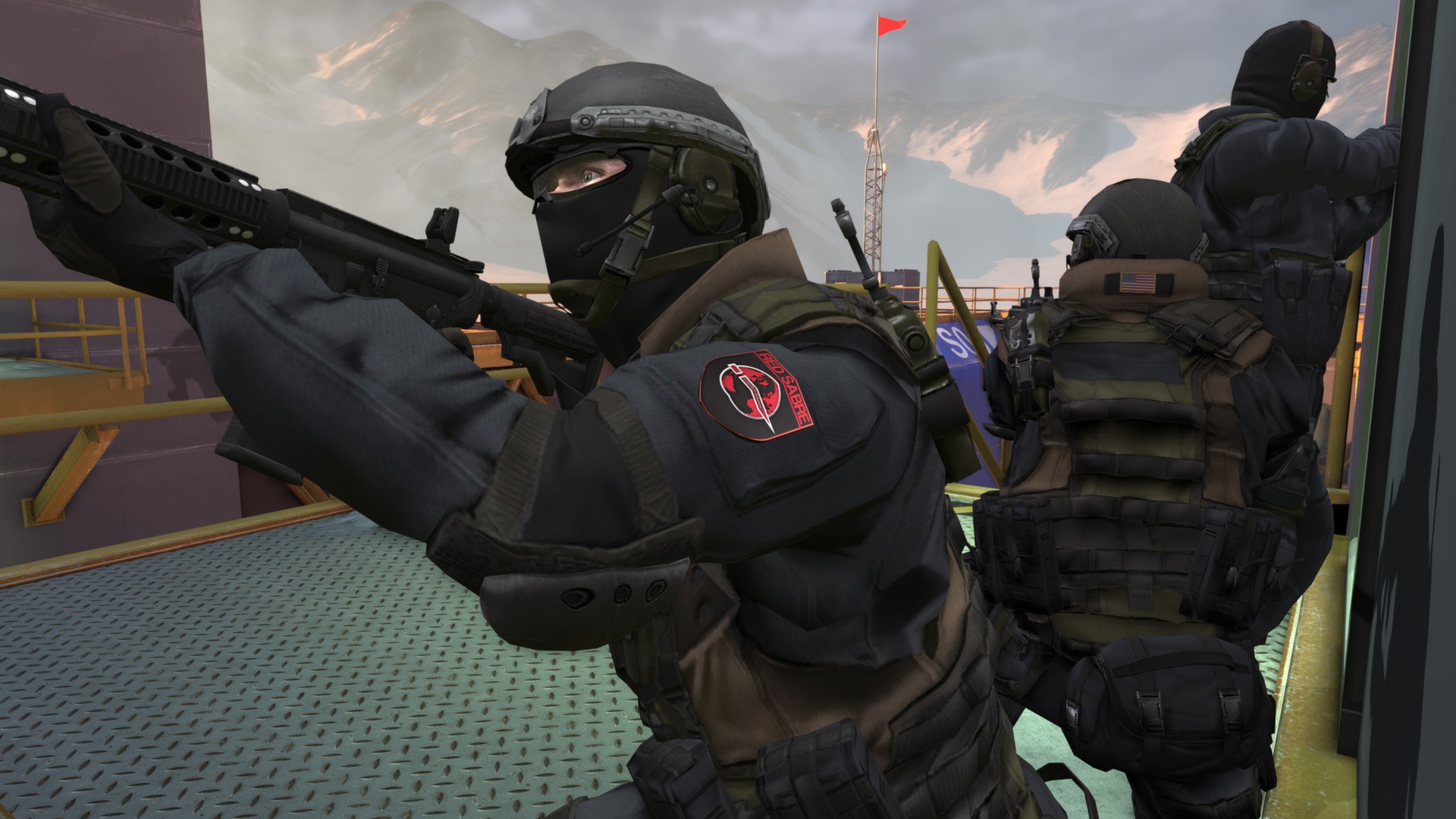 Since reviewing Serllan’s troubled Takedown Red Sabre, and perhaps being one of the few more favourable reviews, we’ve been following the progress the small development studio has made with its efforts to fix the game which released in an incomplete state not so long ago. Gamers who initially purchased the game were angered by the game’s release state, and the fact that Serellan had pre-release suggested features that weren’t  included in the final version. Many early adopters complained and suggested the game should have been released as a Steam Early Access title rather than full blown release, and yet Serellan baffled its community by suggesting some of the poor elements of the gameplay were deliberate and part of the hardcore nature of the game. At the time, this was poor PR and left a sour taste in many gamers mouths where on Steam, one forum post became filled with hate and demands for a refund (the post has since been removed by Steam forum Moderators). 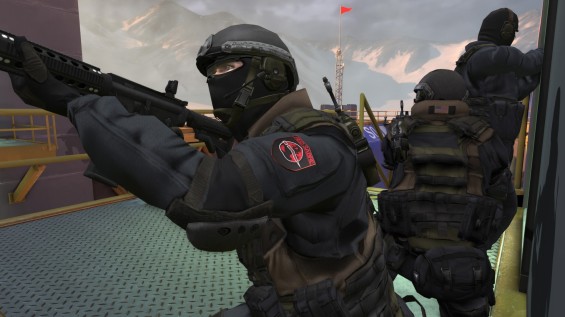 We can understand the arguments from both the community of players, and Serellan, and sympathize with them that as a small studio it’s not easy to produce a game in this day and age.  But they could have handled the pre release spiel and post release situation a bit better. Post launch and after a few patches, the game is beginning to take shape, and with more patches on the way hopefully the game will become more in tune with the original vision.

Serellan has today provided a free additional copy of the game to a number of gamers who purchased Takedown Red Sabre which looks like an attempt to get more players into the game. This is a commendable act, and at least shows commitment from Serellan, however, for some, the damage has already been done and being given a second copy of a game they dislike is rubbing salt into a very fresh wound. If you’re interested in snagging a copy, then be sure to check out the forums as it’s likely a few copies will be freely available to those who want them.