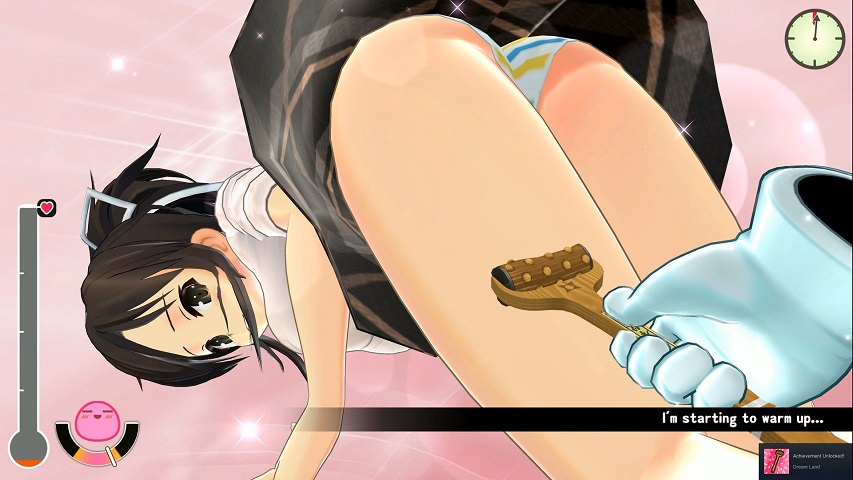 Tamsoft/Marvelous Games’ SENRAN KAGURA Reflexions arrives on PC today following the previously released Switch version. It’s an interesting fan-service game which allows players the chance to get to know the Asuka character whilst dishing out plenty of massage and reflexology to change her mood. More characters will be available via DLC. This is a bit of on odd game as you can see in our SENRAN KAGURA Reflexions gameplay 4K video, but if you’re a fan of the series then this game provides a little more intimacy.

The core game offers just the one character but a pack with the four other girls’ DLC stories costs $9.99, €9.99, and £8.99 each or as a bundle at $29.99, €29.99, and £24.99. The girls included from the large roster are Yumi, Murasaki, Ryona, and Yomi. It’s likely additional characters join the current roster at a later date given the large number of fan favourites available. A “Heart’s Desire” bundle, which includes all girls and all other DLC, will be available for $59.99, €59.99, and £49.99. Phew, that’s a lot to chew on. Interesting choice to not just release the game as an entire package, but at least this way players can pick and choose the characters. Although the pricing is a little off (You gain one free character when purchasing the bundle).

Is this game worth the price of entry though. Well, considering the relatively low cost for one character, you can play dress-up, replay the stories for multiple endings, mess with Diorama scenes and marvel at Asuka in all her innocence as the pair of you fall for each other through touch. As mentioned in the video, this type of game could become a perfect fit for VR gamers which is a shame it’s not an option. SENRAN KAGURA Reflexions in 2D presents a limited gameplay experience and is likely appealing to die-hard fans only. To be fair, buying the full pack is really the only way to go to get any real mileage from this, even then there’s not much to it other than unlocking outfits and items to use when massaging.

Check out the gameplay video, and if you’re not “sold” after watching then it’s possible this game isn’t for you. If you find the titillating approach intriguing then dive in and knock yourself out.