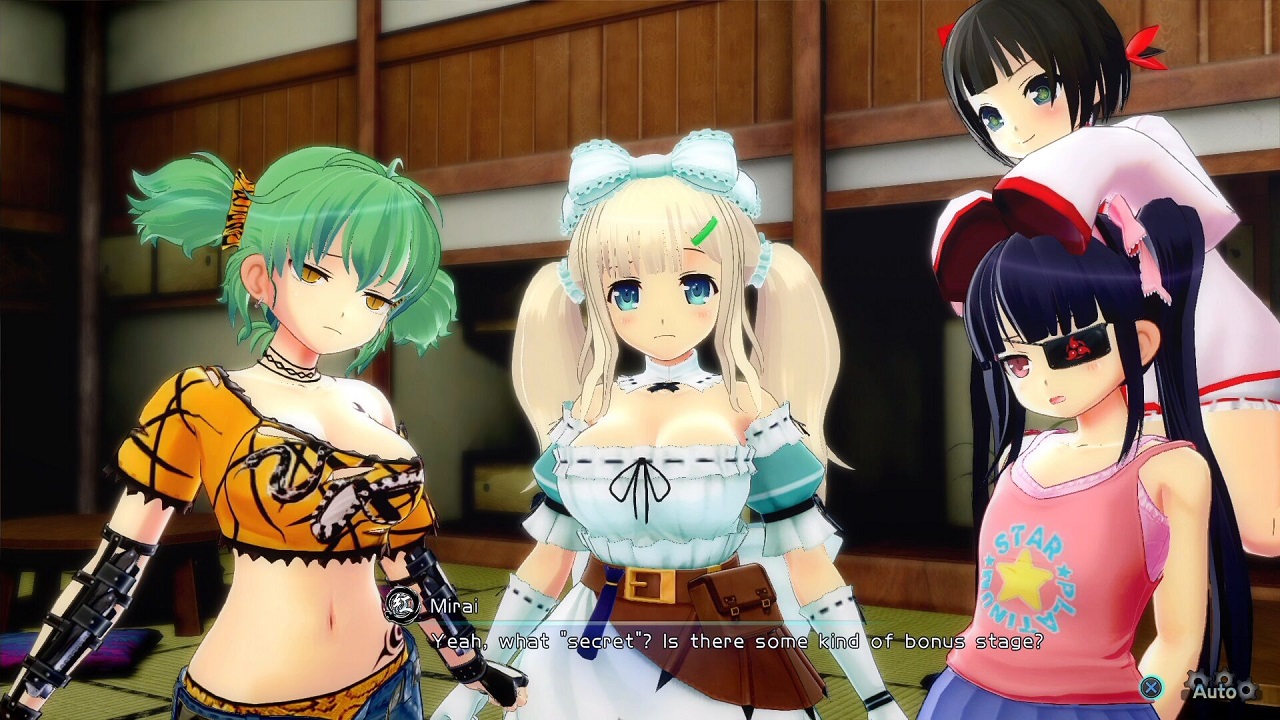 Take a look at some of the action you can partake in with Marvelous Games’ latest SENRAN KAGURA Peach Beach Splash spin-off game from their ninjatastic Senran Kagura series. Gone are the melee weapons in favour of water based pistols, shotguns, rocket launchers and assault rifles. The lewd humor remains intact though. Take a look at the SENRAN KAGURA Peach Beach Splash Gameplay video to get a taste of what to expect on PS4 before the game releases later this week.

In SENRAN KAGURA Peach Beach Splash the summer of bouncy, high-flying hijinks continues for everyone’s favourite shinobi girls. They’ve fought rival ninjas, evil masterminds and apocalyptic demons from beyond the veil of sanity, but nothing in their lives has ever prepared them for… a water gun fight?! Summoned to a mysterious tournament with no choice but to duke it out for dominance, the nubile ninjas team up and face off, using ten types of water weapons to soak, splash, and steamroll their opponents.