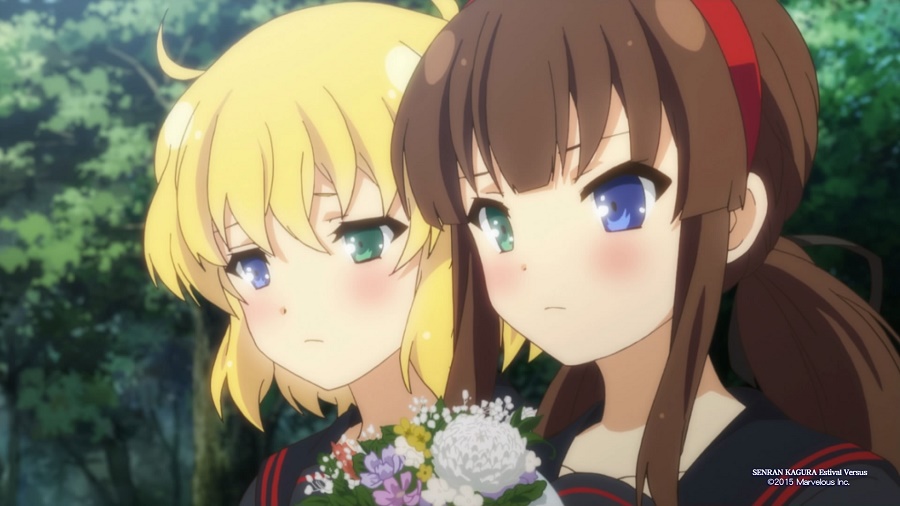 Marvelous Games released a new Senran Kagura Estival Versus live action trailer which shows off some more comedy moments with our lovelorn gamer who takes his extra large character likeness all over town for some fun and games. The game releases on PS4 and PS Vita on March 18th and features fighting schoolgirls in action. The game has been available for quite some time in Japan, so it’s great for fans there’s a Westernised release.