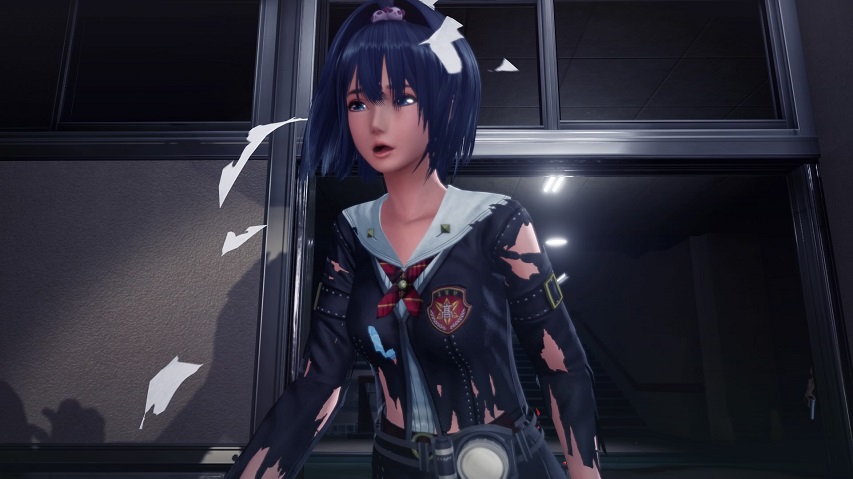 D3 Publisher/Tamsoft’s School Girl/Zombie Hunter is available now via Steam with a 30% launch week discount (£21.69). Lose the clothes, save your life! The survival story of 5 high school girls set in the world of “Onechanbara”. SG/ZH is a FPS game where the story takes place at “Kirisaki High School”. The school has been suddenly cut off by the outside world and surrounded by the crowds of zombies. There exist several firearms in the game such as handguns, assault rifles, sniper rifles, shotguns, submachine guns, and rocket launchers. Hide and attack the crowds of invading zombies, and at the very end, survive and escape the deadly high school. There are episodes of each characters which explain about their past. Although they all suffer various kinds of mental conflicts in the game, they would eventually team up and overcome the challenges they face.