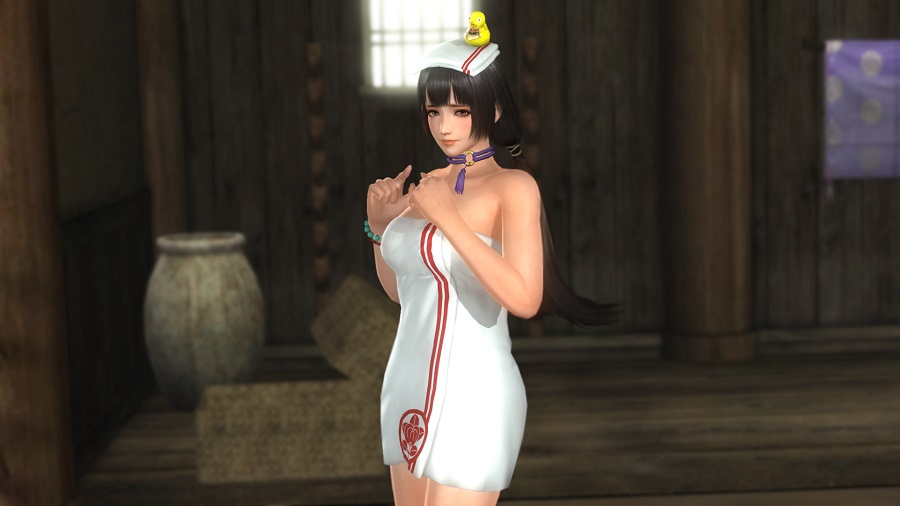 In anticipation of the upcoming Samurai Warriors 4 Empires on March 12th Koei Tecmo released some new themed outfits alongside the arrival of new character Naotora Ii alongside the Azuchi castle stage (free of charge) from DEAD OR ALIVE 3 which will be available on March 17th for €5.99. Alternatively a costume pack can be purchased for €7.99, or as a bundle including the new character for €11.99 on PS4, Xbox One, and on March 29th for PC via Steam. The 29th also sees the arrival of the Samurai Warriors themed outfits for the other combatants. Take a look at our screenshot gallery to get the full picture.